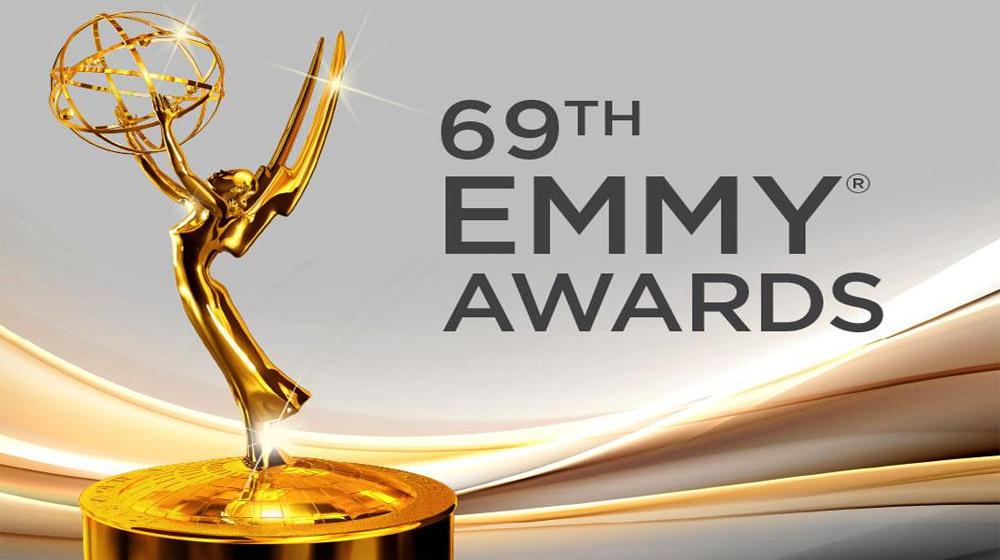 The Emmy Awards is responsible for honoring the very best in United States’ prime time television shows every year, but did you know that technology companies can also get an Emmy for feats of Science and Technology? While the two, fiction and science, may seem like polar opposites, there is a connection that makes one responsible for making the other possible.

Ever wondered how the fire-breathing dragon in Game of Thrones looks so terrifyingly real? Or what equipment makes it possible to capture a complete panoramic view of the whole scene? All that (along with a lot more) is made possible, with a combination of Science, Technology, and artistic flair.

The National Academy of Technology, Arts, and Sciences (NATAS) has now announced the recipients of the 69th Annual Technology, Arts and Sciences. From creating more innovative ways to interacting with your TV in “Contextual Voice Navigation for Discovering and Interacting with TV Content” to implementing better methods of ensuring copyright in “Video Identification Technology to Protect Content Value and Copyright”, it features 9 categories in total.

“The Technology & Engineering Emmy Awards has always recognized the talented and innovative leaders and companies that have made the incredible world of television possible,” added Bob Mauro, President, NATAS.

Here is a complete list of all the winners:

Contextual Voice Navigation for Discovering and Interacting with TV Content

The awards, offered for technical and engineering achievements, are responsible for honoring the technology companies and individuals whose innovation and vision have had a major impact on improving the way people view television. They also recognize the companies who have set the standard for technological excellence in the industry.