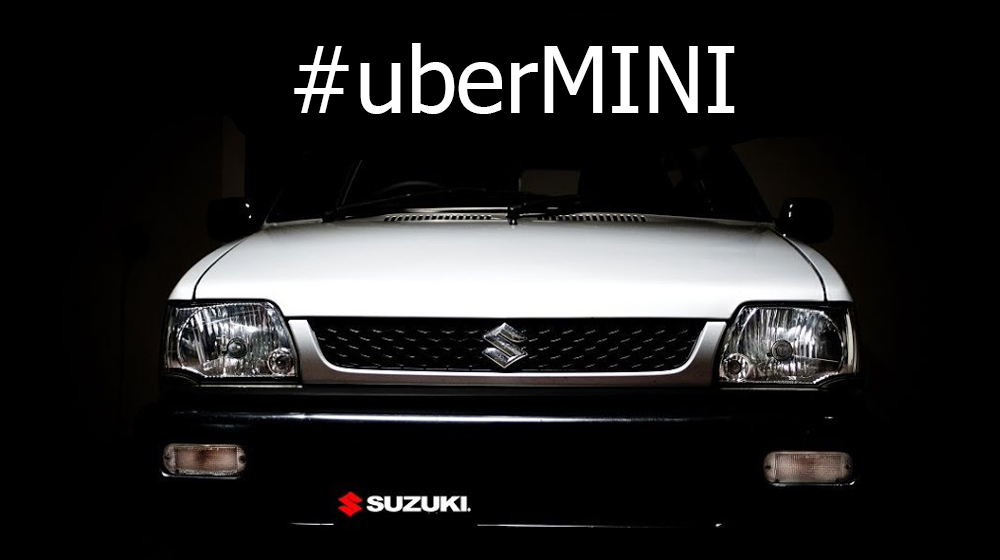 The Uber Mini ride hailing option is being offered to customers who wish to travel on cheaper rates. Suzuki Mehrans will be used exclusive for the Mini option, in order to differentiate itself from the default Uber Go rates that feature more superior car options. 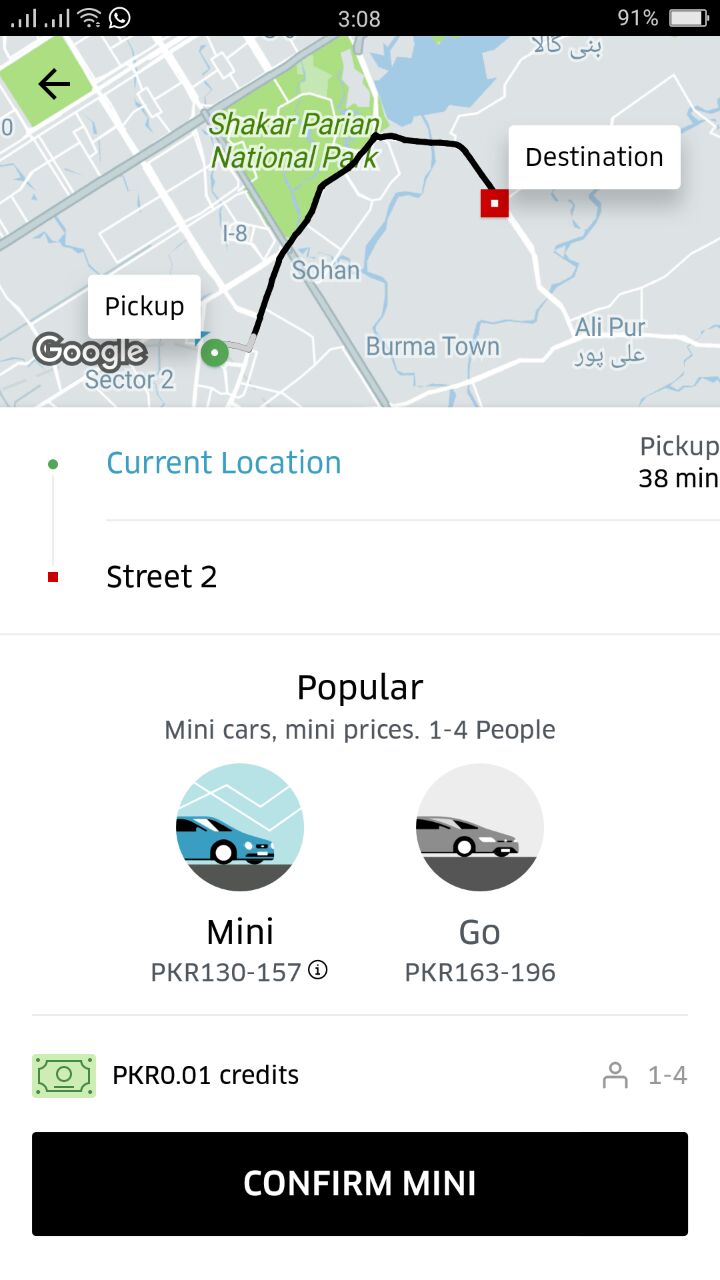 The familiar Suzuki Mehran will now feature in a separate category called uberMINI.

Currently, this feature is only available in Islamabad and Rawalpindi but Uber is hoping to introduce it in other cities as well.

The best thing about uberMINI is that it will make your commute cheaper than before.

Here is the breakdown of the uberMINI rates:

According to Uber’s official statement, people can use Mini to commute to and fro from these popular destinations. Please note that these rates however do not factor in additional surge pricing.