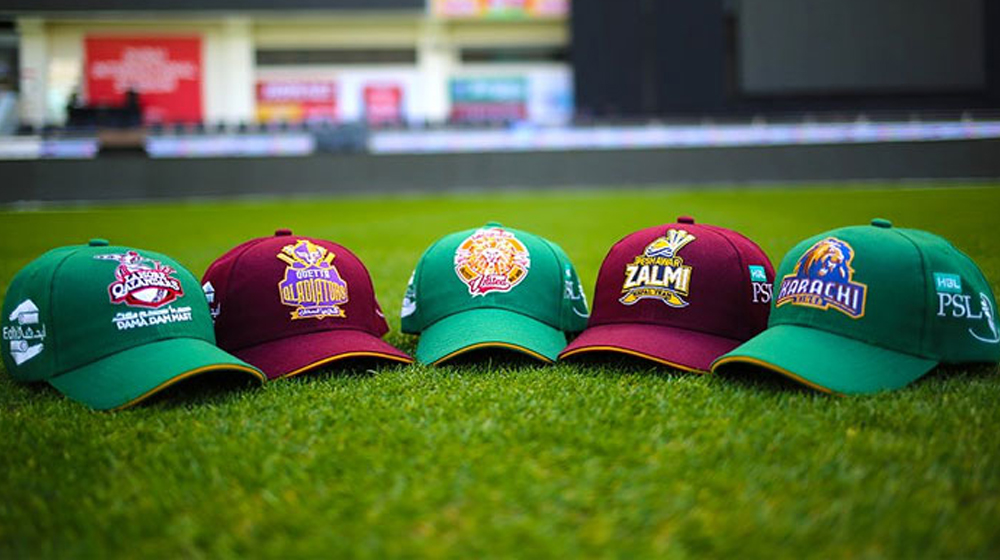 The players draft of the Pakistan Super League is likely to be held ahead of schedule. The management of the league is currently holding talks with the owners of the franchises.

The proposed date was November 10, 2017, originally, however, they might pre-pone the event a few weeks earlier.

The discussion on change of dates began after two franchises, Peshawar Zalmi and Lahore Qalandars suggested that they will be busy in November.

The two franchises own teams in South Africa’s Global T20 league as well. The Benoni Zalmi and the Durban Qalandars are owned by the Zalmi and Qalandar franchises, respectively.

Due to their request, the management of PSL decided to bring all the franchises on board about holding the draft earlier. The final decision will be announced later this week.

All the franchises release some players and retain others before the draft. Players released are moved back to the draft and are selected by other franchises.

This year’s PSL will be unique from the previous ones Multan Sultans will be a part of the league for the first time. The Multan franchise has to pick 9 or 10 players in the draft which are released by other teams.

However, the number is yet to be decided by the franchise management.

The management of PSL told the other franchises to release players from all categories. so that the Sultans get a team of the same level as them.

Chairman PSL, Najam Sethi, had announced that the final, semi-finals and some important matches will be held in Pakistan during PSL 2018.

Last year, only the final was held in Gaddafi Stadium Lahore which was a historic moment in bringing back cricket to Pakistan.

Let’s hope the PSL this year is bigger brighter, thrilling and a reason to unite us all.