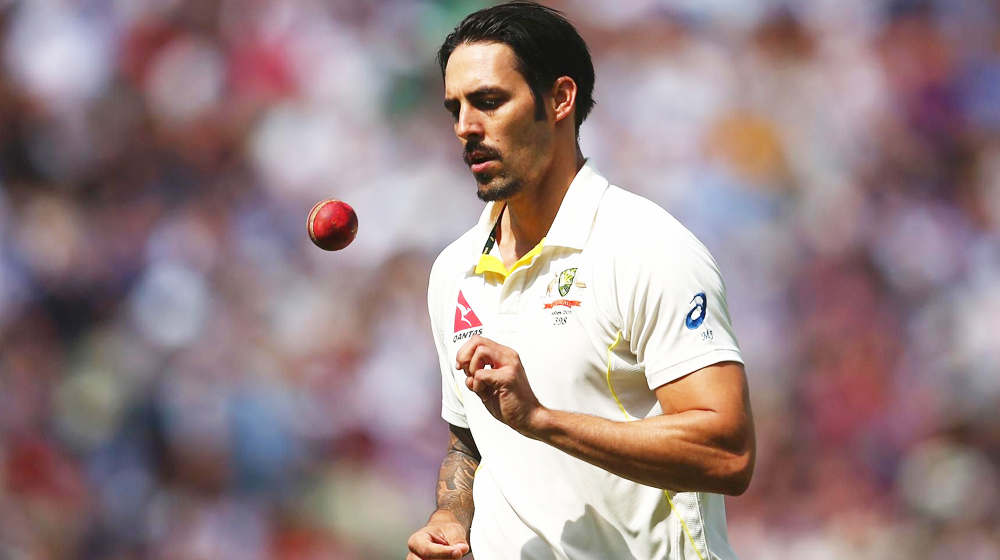 The cut-off date for the retention and releasing of players for third-edition of Pakistan Super League (PSL) is closing in and all the franchises are evaluating their options.

Lahore Qalandars, owned by Fawad Rana, is hoping to make a strong impact this time around after a disappointing first two seasons, winning only 5 of their 16 games in both seasons combined.

To improve their squad and strengthen their pace attack, Qalandars are reportedly in contact with the Aussie speedster, Mitchell Johnson.

If this deal falls through, this will arguably be one of the biggest signings of the season and for PSL.

Mitchell Johnson has ruled out a return to international cricket and says he is content with retirement. After a Twenty20 Big Bash League match, he gave an interview and said:

I don’t think I want to play to be honest. I don’t think it would be as enjoyable for me. I’ve had my moment in the sun, and that’s done and dusted. These young guys are still playing better cricket than I am.

Johnson’s lack of interest in returning to the international scene has made Lahore Qalandars hopeful in attracting him. The left-arm fast bowler has a lot of T20 experience under his belt as he also featured in the Indian Premier League (IPL).

Thus far, he has played 48 matches in IPL and taken 59 wickets during that time, with an impressive average of 25.18 and an economy of 8.06.

Inclusion of Umar Akmal and Azhar Ali Still in Doubt

The Jazz sponsored team, Lahore Qalandars, are also contemplating Umar Akmal’s stay. According to sources, if Mitchell Johnson is signed, Akmal will likely be up for grabs at PSL draft.

After being replaced as captain by Brendon McCullum, the Pakistani middle-order batsman, Azhar Ali, is also expected to be released according to the source.

Under Azhar’s captaincy, Lahore Qalandars struggled as much as Azhar’s inability to impress anyone with his batting in PSL’s debut season. The Qalandars registered only 2 wins in 7 games.

The latest edition of PSL is expected to be bigger and better than before with new faces expected to sign and represent the local teams.

Tell us in the comments below which star player should the Qalanders sign up next.