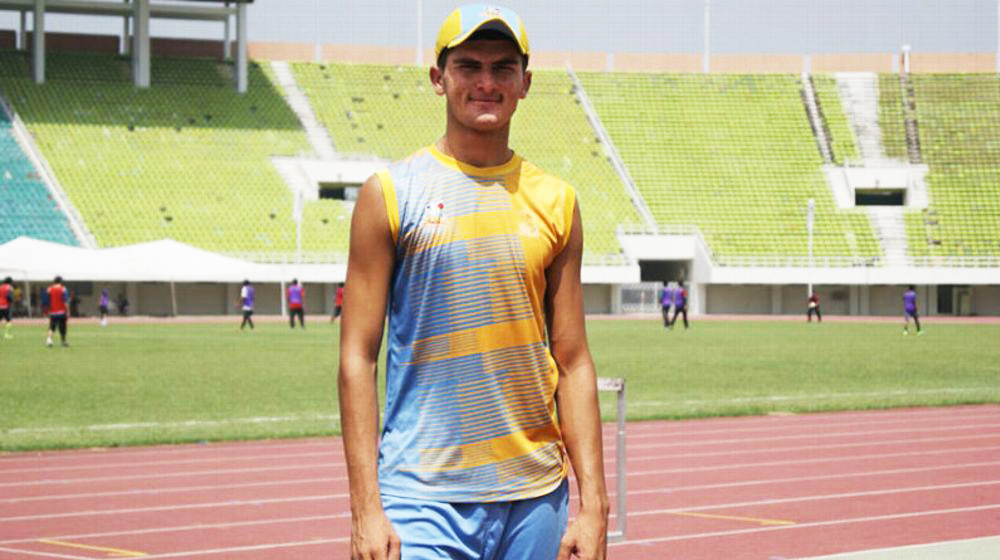 When it comes to pace bowling, Pakistan cricket never disappoints.  Shaheen Afridi— who is only 17 — is a pacer from Khyber Agency who made history on Wednesday by taking 8 wickets in his first-class debut match in the Quaid-e-Azam trophy. 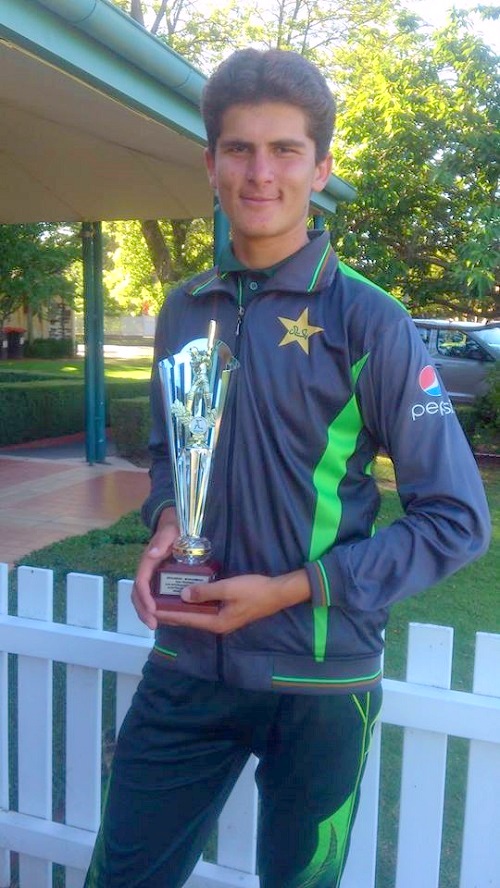 Shaheen Shah Afridi announced his arrival into cricket with an outstanding performance, sending 8 batsmen to the pavilion for just 39 runs. His performance is termed as the best ever by a Pakistani player on his first-class debut.

Talking about his Wednesday’s performance, he made quite a show on the ground. Out of his 8 wickets, 3 were bowled, 2 LBW and 3 were caught.

His performance has brought him into the limelight and many have appreciated him. Former coach and bowler, Waqar Younis, also endorsed his talent.

He was born in Tirah region of FATA in 2000 but he moved to Peshawar where he built his base for pace bowling. He was 4 years old when his elder brother Riaz Afridi played a test match for Pakistan.

Shaheen initially attracted attention last year when he was giving a speed gun test in the under 16 camp hold by PCB. He bowled at a consistent speed ranging from 135-140 Kph. He took 12 wickets and became the leading wicket-taker from FATA region. 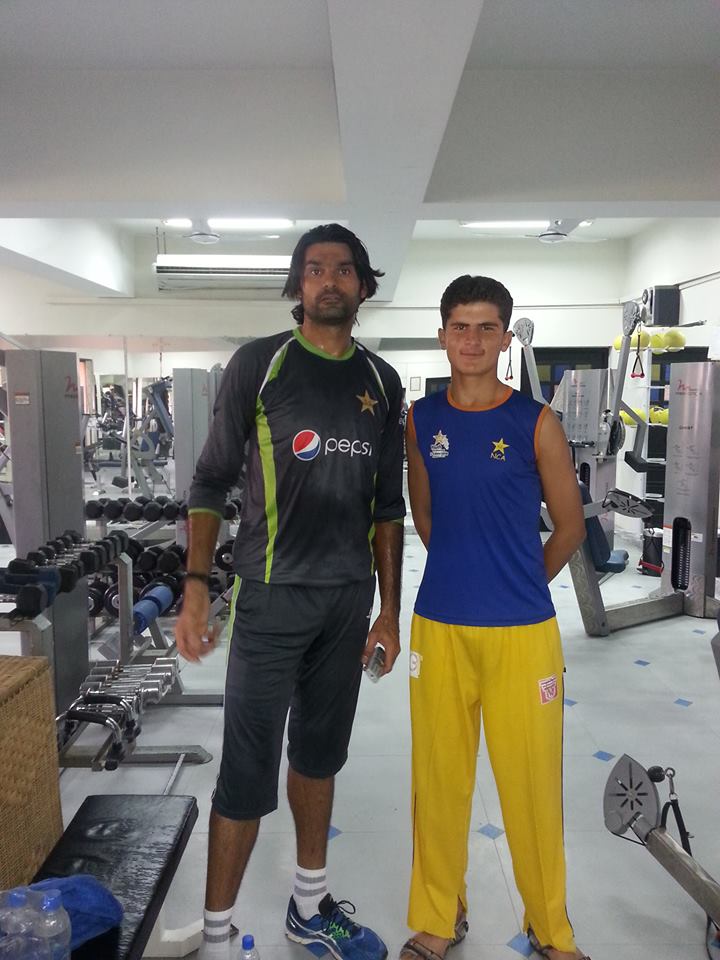 What Does Future Behold

Considering how young he is his pace and natural inswing action, he can prove an extraordinary bowler in future if given a chance. He could be selected in the Pakistan Super League 2018 so that he could get a proper platform to show his mettle to the world.

One of the leading franchises in Bangladesh Premier League, Dhaka Dynamites, has already signed a 2-year contract with him.