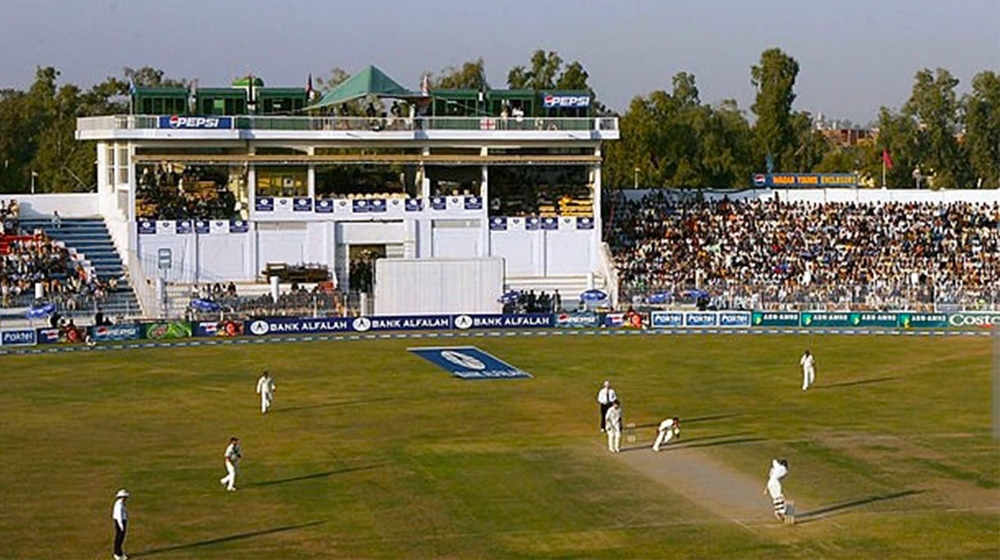 Reports from some local and mostly foreign media are claiming that a young cricketer attempted suicide in a stadium during a first-class match. The player in question made the suicide attempt after his request for selection for the district team was turned down by the selectors yet again. Furthermore, he alleged that they sought a bribe for selecting him for the team.

Ghulam Haider Abbas – the young player – came out to the ground during a match of the Quaid-e-Azam Trophy at the Lahore City Cricket Association (LCCA) ground. He tried to set himself on fire after dousing himself with petrol.

The crowd, who were watching the match, immediately started shouting when the incident happened. The LCCA staff noticed the Haider and rushed to stop him. He was rescued on the spot and calm prevailed.

Abbas is a young right arm, fast bowler. He belonged to the East Zone of the Lahore Cricket Association. Expressing his concerns, he held the selectors responsible for his act of desperation.

According to him, the selectors made false promises of selecting him in the team. He also accused the officials at the selection committee of asking him for a bribe to be assured a place in the squad.

“I have been performing well at the club and zonal level, but they kept ignoring me because I am poor,” said Abbas.

Abbas lost his last hope of being selected when he was asked for a heavy bribe.

“They told me that if I want to play with the Lahore team, then I will have to pay. After being completely disappointed, today I came here and wanted to finish myself.”

Abbas was very frustrated with this behavior from the district selectors and wanted to alert the Pakistan Cricket Board into taking notice of their behaviour.

“If I die, the East Zone officials and the LCCA head should be held responsible for it because they are not selecting players on merit.”

The Pakistan Cricket Board should take a serious notice of the issue and investigate this matter thoroughly. The sight of a player trying to commit suicide during a match is not a very good sign, especially when Pakistan is struggling to bring international cricket back home.