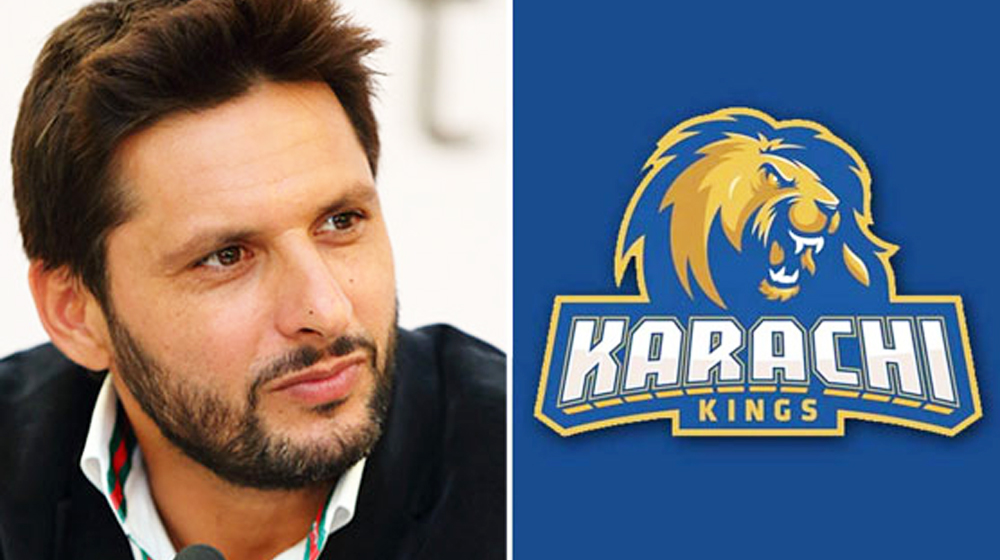 Previously affiliated with Peshawar Zalmi — who were victorious in the PSL 2017 — Afridi’s move to Karachi is nothing short of a surprise to everyone considering the good relations between the owner of the Zalmis and Shahid Afridi. However, this move was expected since April but the official announcement has only just taken place.

The news of his transfer was confirmed by PSL’s official social media page.

The BLOCKBUSTER Trade of the Year!
Karachi Kings clinches Boom Boom Afridi in return for their Gold and Silver pick! 🔥 pic.twitter.com/KF34xhYQ5f

In return, Peshawar will get Karachi’s Gold & Silver Picks during the first phase of the player draft. Both teams might also swap more players later on. According to sources, the draft will be held in mid-October for all the categories except Emerging Players’ category, which will be held in January 2018.

Boom Boom Afridi brings a wealth of experience and a never-say-die attitude and that is exactly what Karachi need, according to its owner, Salman Iqbal.

Salman added that he is absolutely delighted with the signing.

Shahid Afridi is the biggest name in Pakistan cricket and we are extremely pleased to have him on board.

Shahid is a world-class player and the entire Peshawar Zalmi family thanks him for his contributions to our team.

With each passing day, cricket is becoming more and more glamorous. Popularity is crucial and with Afridi signed up, Karachi not only strengthens its team but are also in a position to increase their fan base due to player’s popularity.