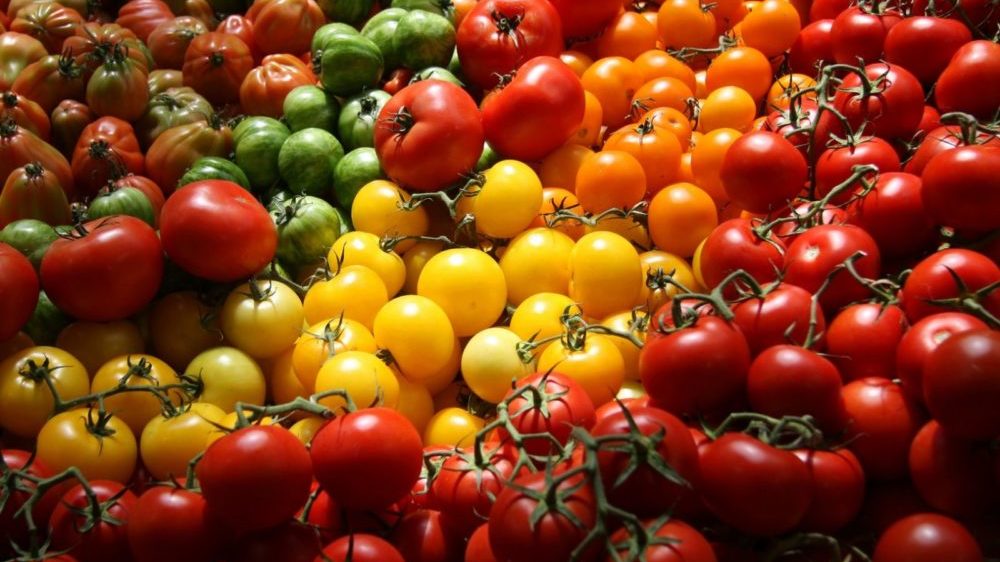 Despite considerable efforts, the provincial and district governments have not been able to reduce prices of essential commodities, mainly fresh vegetables and fruits.

A recently conducted survey revealed that the prices of almost all the seasonal vegetables are around Rs. 100. This is mainly due to the unstable and unproductive price control mechanisms practiced in the country. The prices are varying between Rs. 140 to Rs. 150 per kilogram even after increasing imports of tomatoes from Iran and other countries.

According to the official price list of Lahore Market Committee, the price of tomato has been fixed at Rs. 115 to Rs. 122 and Rs. 116 to Rs. 120 per kg for marketplaces and Sunday bazaars.

But it has been found that they are being sold at Rs. 140 to Rs. 150 per kg in markets. Government guaranteed that tomatoes will be available in markets at the fixed price but that never happened. Many buyers aren’t even satisfied with the quality of the vegetables and fruits.

The customers added that the availability of onions has also been curtailed along with tomatoes. Muhammad Rafiq, a customer who visited Sunday bazaar revealed there were no onion stalls in the market even though it is the most operative and renowned marketplace of the city.

Moreover, another shopper Nasir Javed said that all state machinery is being utilized to regulate availability of tomatoes due to the notice issued by the Chief Minister. As a result, other commodities are being neglected and their price rates are increasing accordingly.

Efforts For Reducing the Prices

The Chairman of Price Control Committee, Mian Usman, claimed that government has ordered to closely inspect the prices in markets on daily basis.

He said that due to these surprise visits, the situation is in under control. He added that the government is looking forward to establish an effective market intelligence system to enhance the price control mechanism.

He also mentioned that government officials belonging to price control teams are taking unbiased actions against the profiteers. It doesn’t matter if the business is large-scale or small scale, all profiteers are to be penalized. He further clarified that taking actions against only small shopkeepers was extremely unfair and biased.

Furthermore, the Lahore division Commissioner and Deputy Commissioner are in-charge of handling all price control mechanisms and practices and it is nearly impossible for any official to mislead the system.