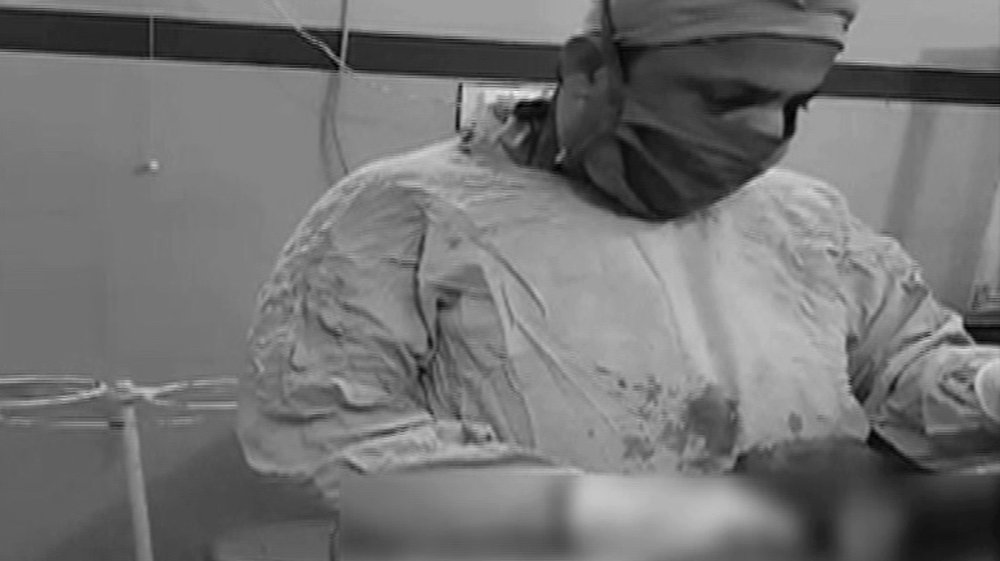 A few days ago, a doctor was suspended for taking selfies during a delivery operation in a hospital in Mandi Bahauddin.

A two-member committee was formed by the Punjab Health department on the matter and the doctor involved was suspended but the committee failed to submit a complete report.

A similar incident has again taken place in Bahawalpur. The media was all over the case and uncovered that the doctors and other staff members filmed the video of the cesarean section operation during delivery.

The video was later on posted on a Facebook page. The incident took place in the Tehsil Headquarter hospital of Ahmed Pur Sharqia of Bahawalpur.

The woman’s family is angry at the doctors and want the authorities to take stern action against them for sharing such a video without their permission.

During the video, another woman can also been seen waiting in the room for her delivery without any veil.

People are enraged about the video and showed their anger on social media sites. They believe that it was a complete violation of the patient’s privacy. Many religious scholars also condemned this act and called it unethical.