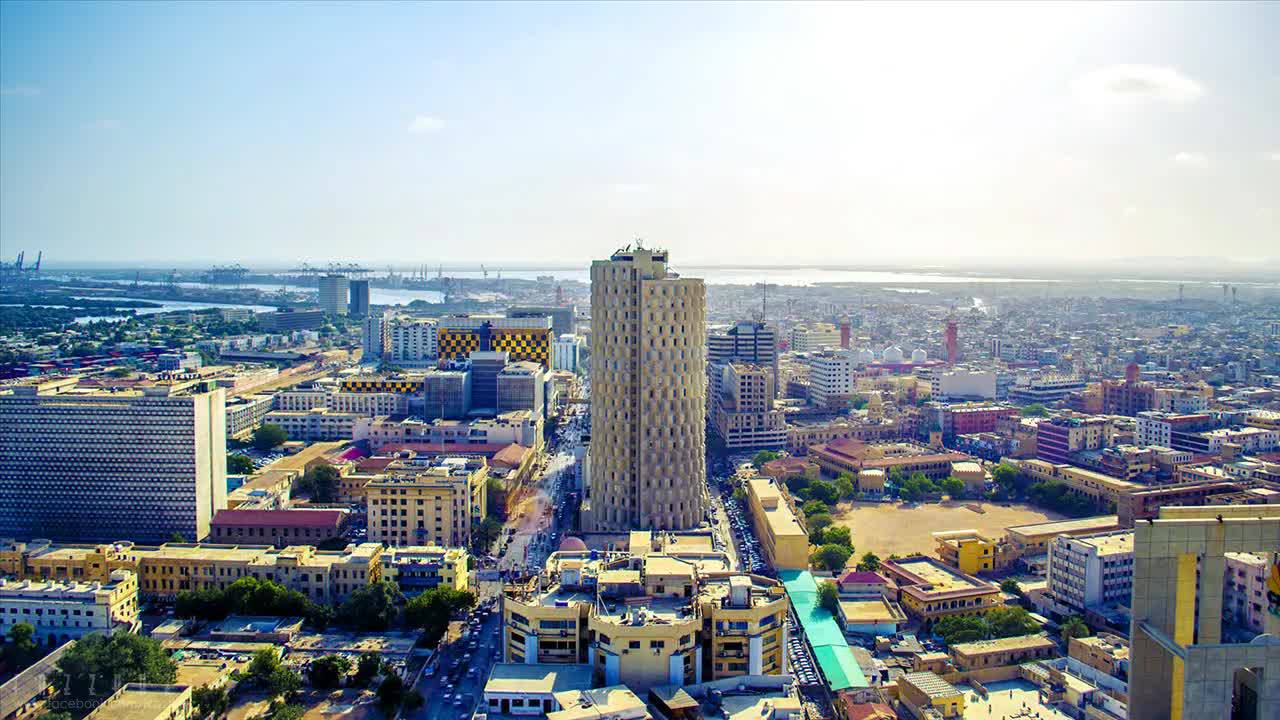 Karachi, Pakistan’s economic heartland, has finally been included in the list of safe cities.

While it ranked last and could be called as “Least Safe City” among the 60 other mega cities of different countries, it was never included in the list in the past.

List is prepared through a survey that is conduced by Economic Intelligence Unit (EIU) called as Safe City Index.

“At the bottom of the Index is one of the ten new cities added in 2017. Karachi is one of them. Although it performs poorly across all of the categories, it was dragged down by a very low level of personal security (60th) and its overall ranking. This is a reflection of a number of factors, but the main reason is that among the cities in the index, it experiences by far the most frequent and most severe terrorist attacks,” the survey mentioned.

EIU earlier declared Karachi among the worst city to live in the world and security remained as one of they key concerns. It was also ranked as the second worst city to drive a vehicle in the world recently by a German Group, kfzeile24, in its survey.

The fresh ranking is another bummer as the city stands at the last position. The selection of cities was carried out for their social and economic importance in their respective countries and regions.

The Safe Cities Index 2017 is a report from The Economist Intelligence Unit sponsored by NEC. The report is based on the second iteration of the index, which ranks 60 cities across 49 indicators covering digital security, health security, infrastructure security and personal security.

Cities are also defined by the complex, interlinked nature of their systems and infrastructure. This complexity has a bearing on safety. For example, experts are uncovering links between the quality of housing and the health of citizens.

And while terrorist attacks are what make headlines, traffic accidents are a greater day-to-day danger for urban residents. Natural forces are also coming in to play as climate change poses new risks to cities.

The ten cities of the top on the index are Singapore, Wellington, Osaka, Tokyo, Toronto, Taipei, Hong Kong, Melbourne, Stockholm and Amsterdam.

Karachi is the Unique City

Karachi is the one of the densely populated cites in the world. It is city for not only varieties of communities based on different ethnicities and sects but home of millions of refugees including Burmese, Afghans and Bengalis. Perhaps, it is the also the most visited city of the country by foreigners—businessmen and tourists.

EIU also ranked Karachi as the fourth cheapest city in the world where millions of people can eat, live and earn their livelihood despite many challenges of security and civic issues.

The city having more than one airport and seaport contributes largely to the economy of the country as it was ranked as 7th high potential city for Foreign Direct Investment (FDI) in the region of Asia and Pacific by a survey of Financial Times’ division.

Karachi has been placed on the bottom of the index but that’s mainly due to political unrest, terrorists’ attacks, and sectarian tension in the city.

Street crime is unstoppable and overall crime rate is high due to vulnerable situation of relevant departments. Even none of the city among these mega cities embraced such turmoil and natural disasters like Karachi and Karachiites did.

The political uncertainty and security situation improved markedly in the past couple of years, which also boosted up socio-economic activities in the city significantly, and opened up doors of opportunities to the world.

For instance, recently, the city hosted an international event for ten days as more than 40,000 members of Bohra community of nearly ten countries stayed in the city for more than two weeks. They were not contained to visit their congregation places and Masjids only but were also allowed to tour famous parts of Karachi including shopping centers without security guards.

The city is the famous for its resilience and hustle bustle.