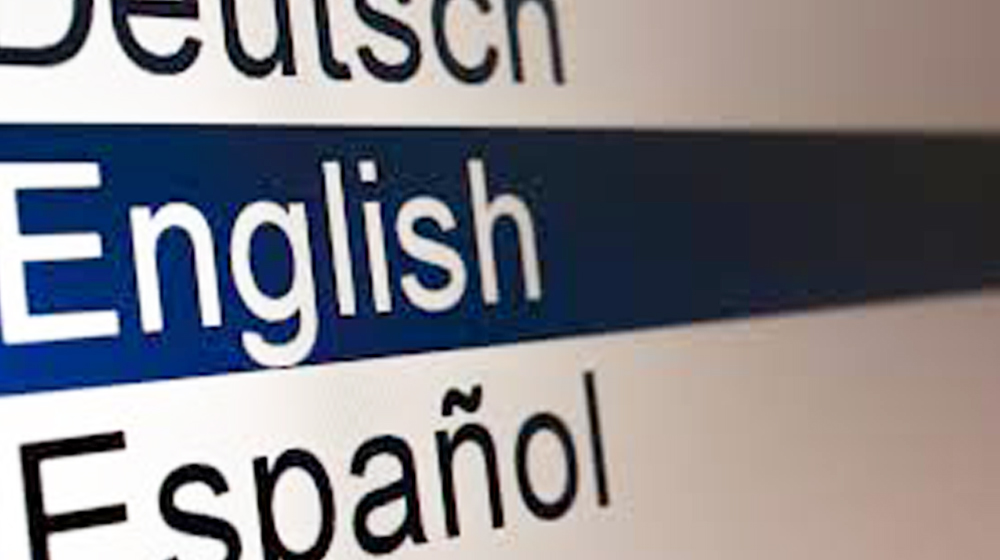 Australia’s education sector is regarded as the country’s most lucrative sector. According to government data, the country hosts over 550,000 international students.

Under current regulations, potential overseas students are required to take an intensive English course that prepares them for further studies, in case they are devoid of any other qualifications that mark their ability to study in the language.

The Education Minister Simon Birmingham announced that under the new regulation, the students are required to provide proof of their ability to reach the required standard by appearing in an official language skills test before they can be permitted in any university.

“The vast majority of language courses are providing high quality outcomes… but some slip through the cracks and it’s unacceptable for that to occur,” Birmingham told the reporters.

Even though Birmingham did not provide any details regarding what should be expected to be a part of the test, he ensured that its standard would be enforced by the national education regulator.

He further added that the new measure would not decrement international student numbers but would rather increment the number of potential arrivals by strengthening the integrity of their education system.

According to July figures from the education department, some 16 per cent of the country’s international enrolments are for pre-study language courses.

The top three nationalities enrolled in pre-studies language courses are: