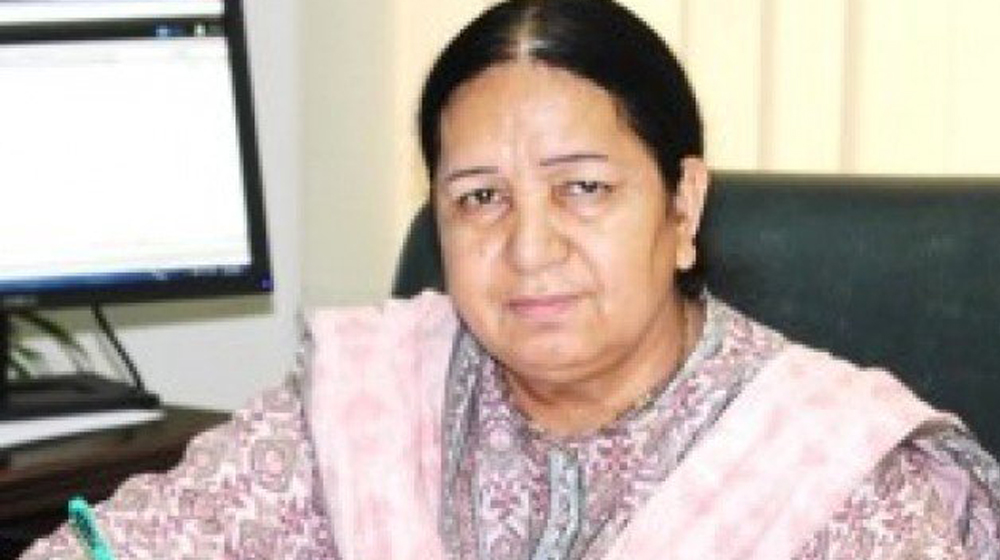 Scientists from Pakistan and Bangladesh have been named for the prestigious UNESCO prize for microbiology.

Professor Shahida Hasnain of Pakistan and Dr. Samir Saha of Bangladesh will be presented with the awards during the 39th session of the General Conference of UNESCO on 6 November.

The Carlos J. Finlay UNESCO Prize aims to reward exceptional advances made in the field of microbiology with the use of technology and research.

The receiver of the award may be an institution, an individual, a non-governmental organization or any entity that may have benefited the field significantly.

The Pakistani Professor — Shahida Hasnain — is the Founder and chairperson of the Department of Microbiology and Molecular Genetics at the University of Punjab in Lahore.

She has one of the most recognized departments in modern day and holds a number of distinctions for various projects.

Distinctions held by her include:

Her department is known for excellence in terms of both expertise and equipment.

A statement from UNESCO recognized Professor Hasnain’s work, applauding her for the various contributions in the field of agriculture environment, and medical microbiology.

Dr. Shaihda will share her award with head of the Microbiology Department of the Dhaka Shishu Hospital for children in Bangladesh — Dr. Samir Saha,

He is a leading paediatrics researcher whose research brought major impact on the health of the children of his country. He provided a solution to battle the bacteria causing meningitis by introducing vaccines.

He also provided resistive measures to pneumococcal diseases through intensive research and is also the Executive Director of The Child Health Research Foundation at the Bangladesh Institute of Child Health.

The endowment of $10,000 will be divided among the two laureates.