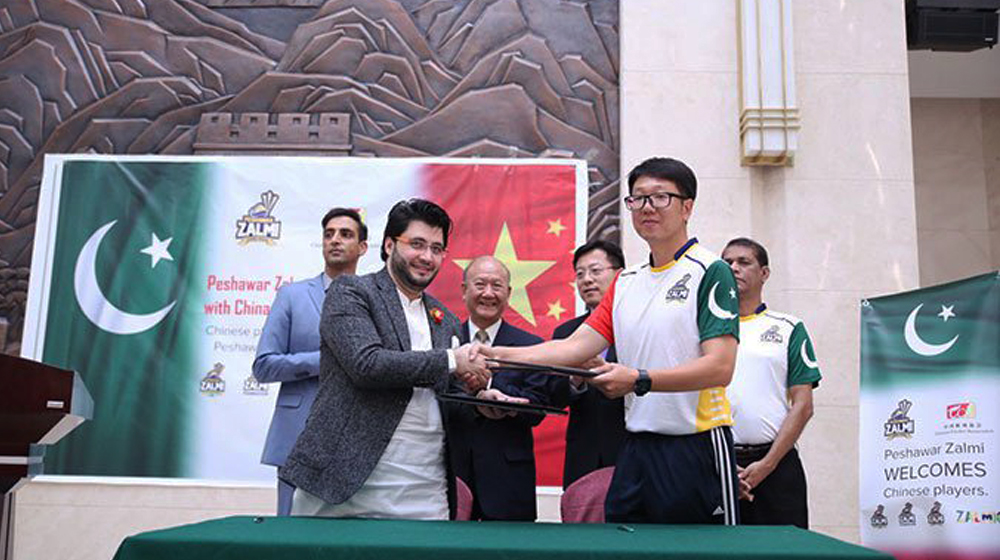 Jian Li and Yufie Zhang will travel to Pakistan for the competition scheduled to be held early next year.

Chairman of the Zalmi franchise — Javed Afridi — talked to media after a ceremony held at the Chinese Embassy to draft the players. He said that Pak-China’s collaboration encompasses more than just the infrastructure, scientific research, industry and technology.

The exchange of cultural values, as well as sport, is equally important in further reinforcing the bond between our two nations.

Good security measures during the previous PSL campaign was the deciding factor why more international players agreed to join the third edition of the competition.

A security consultant has arrived in Pakistan to improve the security arrangements in Karachi, since two to four PSL matches are to be held at the Karachi National Stadium.

Reg Dickason of Eastern Star International works with ICC, FICA and other various international cricket boards. He was received at the airport by Pakistan Cricket Board’s head of security Col Azam.

A PCB official claimed that Reg was particularly impressed by Pakistan’s efforts to regain world’s confidence by holding such an event at its home soil; this is the reason why he helped Pakistan in security arrangements made for the World XI tour.

Dickason is yet to talk to the local media. He is scheduled to visit Karachi’s National Stadium, which will be followed by his meeting with IG Sindh and CM Murad Ali Shah later in the day. 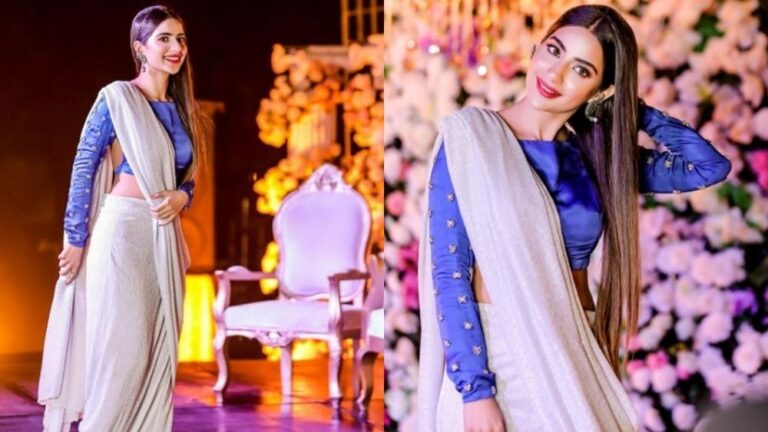