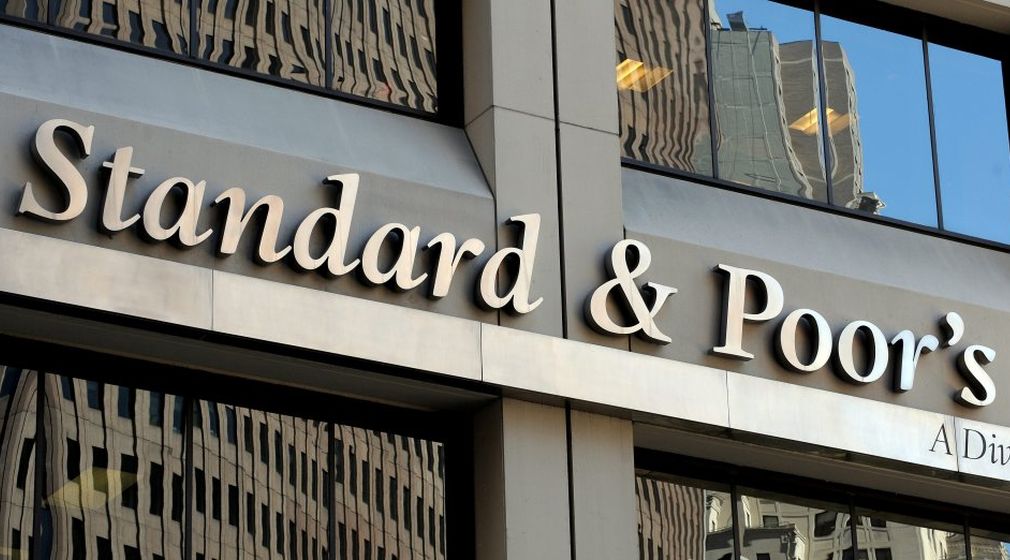 Standard & Poor’s Global Ratings (S&P), in its report on Monday, affirmed Pakistan‘s long-term and short-term sovereign credit rating as ‘B’ .

The outlook for the long-term ratings remains stable.  Affirmation of Pakistan‘s rating reflects that economic prospects remain favourable and external and fiscal metrics of the country will not worsen materially from their current level.

S&P further expects Pakistan‘s GDP to grow at an average of 5.7% in the period 2017 – 2020. This stronger growth projection reflects large scale investments taking place under CPEC in energy and infrastructure sectors of the economy.

The report acknowledges that the present government has improved security situation in the country, narrowed infrastructure and energy gaps in the country.

The report points to higher than expected current account and fiscal account deficits in the fiscal year which ended June 2017. However, the report acknowledges that current account deficit was mainly due to sharp surge in imports of machinery and fuels caused by robust domestic demand and implementation of energy and infrastructure related projects.

The report expects that the external imbalances are temporary and will reverse in the next two years.

The report also acknowledges that the higher than expected fiscal deficit in FY17 was largely caused by higher than expected provincial spending and lower growth in tax revenue collection. The report observes that external imbalances will abate after peaking out of CPEC related investments and Pakistan should benefit from the robust growth generated by investments in energy and infrastructure sectors of the economy.