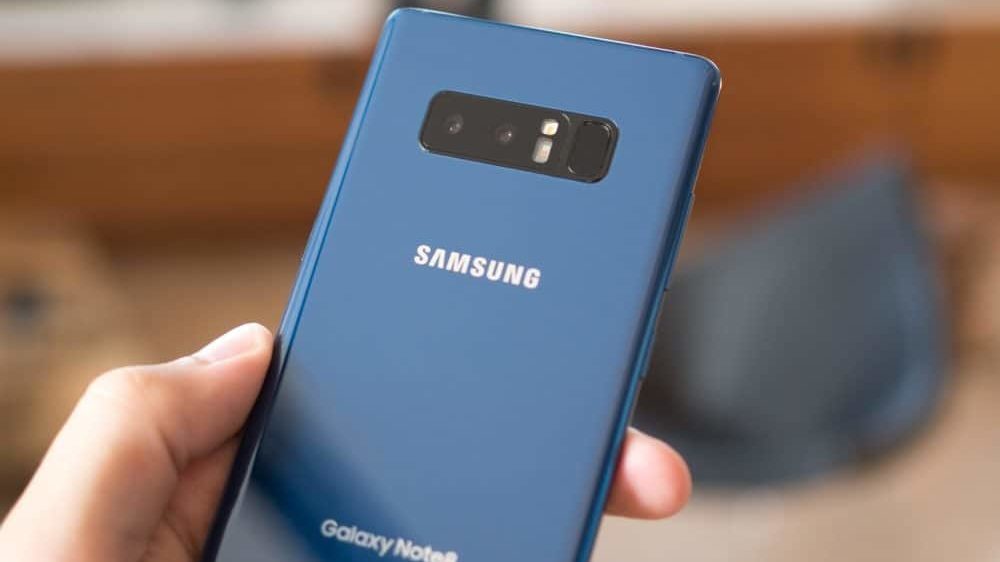 Despite increasing competition, Samsung rounded up yet another quarter with record profits. The company ended the time period with a net profit of $9.89 billion (11.1 trillion Korean Won) in the quarter, which represents a ginormous increase of 245 percent over the same figures last year.

This was earned on top of a 29.7 percent increase in sales, again compared to the year before. The sales and profits matched the analysts’ forecasts.

As expected, the semiconductor business took the lead among the numerous divisions, followed by the IT and Communications division, which includes the mobile phone business.

Last year, its figures were hampered dramatically by the Note 7 fiasco. Sales fell, despite the Note 8 release, thanks to declining demand for the more affordable models.

The display panel business got held back a bit, performing below expectations despite the company supplying Apple with iPhone X’s OLED displays. The figures for the TV business were also lukewarm, thanks to rising costs of LCDs, even though QLED sales were respectable.

That wasn’t all, as Samsung also took the occasion to announce some shake-ups in its brass. It is bringing new head of departments for the Display, Mobile and Consumer Electronics divisions. All three have been selected from within the company’s ranks and bring in years’ worth of experience and understanding of the company and industry.

The company has found itself at odds with the South Korean authorities on charges of bribery and embezzlement.