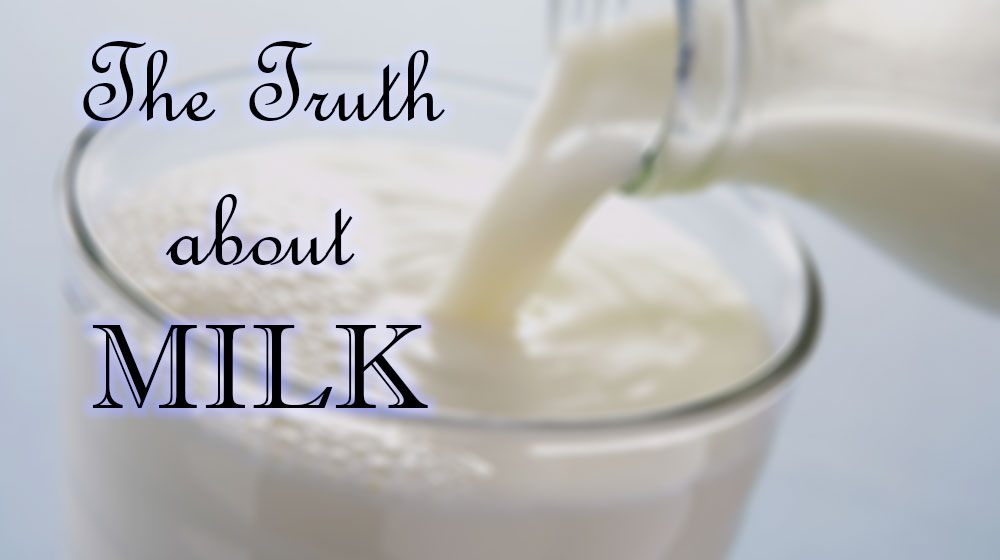 The Senate Standing Committee was briefed by the District Health Officer (DHO) Islamabad Mohammad Tahir on Tuesday that Milk – an essential part of our diet and a major source of calcium – is no longer available in its pure form.

Mohammad Tahir also stated that a campaign was launched that checked 70,000 litres of milk out of which 36,000 litres was wasted as it was contaminated.

He added that milk in its packed as well as unpacked form is being contaminated. He said that while adding water to milk was the norm before, milk is now being provided with added chemicals, detergents, powder etc. These additions are aimed at maintaining the colour, smell and viscosity of the milk.

Impure milk has not only led elderly people to face a deficiency of calcium but it has caused it in children as well.

According to Committee Chairman, Sajjad Hussain, milk provided to the federal capital should be checked for its purity before it is allowed to be sold.

The responsibility to check the purity of milk should be contracted to one company to ensure that quality milk is sold in the city said Senator Noman Wazir. For any complaint that the customers might have, the company will be held responsible.

Dr Tahir added that it is important to create awareness among citizens regarding the quality of milk. 1,317 lectures were arranged for this purpose and notices were issued to 208 sellers of milk.

It was decided by the committee that another meeting will soon be held in order to pursue the one-point agenda of milk.

Dr Tahir raised concerns regarding other poultry products as well, mentioning chicken as a dangerous supplement in people’s diet considering the use of steroids in poultry feed. In fact, even high-level luxury restaurants in the capital use spoiled chicken.

Tea whiteners too do not provide any nutrition to its consumers added Dr Tahir. He also mentioned that the government will soon enforce the companies to explicitly mention that their products are tea whiteners.

He said that lactometers could be used by the people in order to ensure the quality of milk.