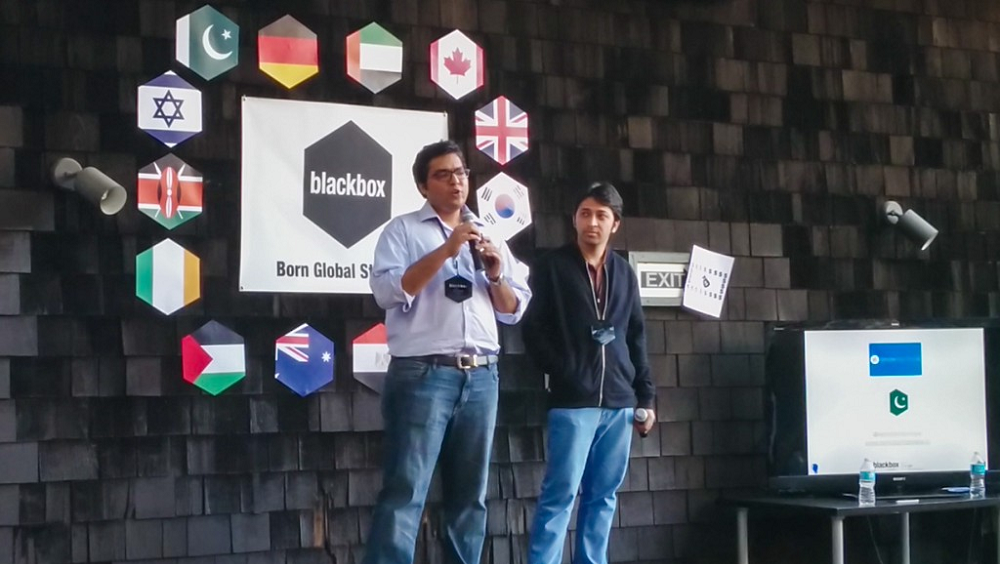 Not many Pakistani entrepreneurs get a chance to make it to Silicon Valley, the world’s biggest battleground of the unicorns. Even the ones that do, do so by working for other companies and startups — not to fulfill their own dreams.

However, there are very few Pakistanis that not only make it to Silicon Valley with their own startups, but also manage to capture a market and give tech giants like Microsoft a reason to jump in competition with them. RemoteInterview, co-founded by Munir Usman and Asad Memon, is one of those startups.

Munir is the person behind RemoteInteview.io, a virtual interview tool for conducting online coding tests & interviews. Born in Karachi, Munir didn’t come from a very privileged background. His parents had never gone to college but had a vision of giving their kids higher education despite all sorts of obstacles. 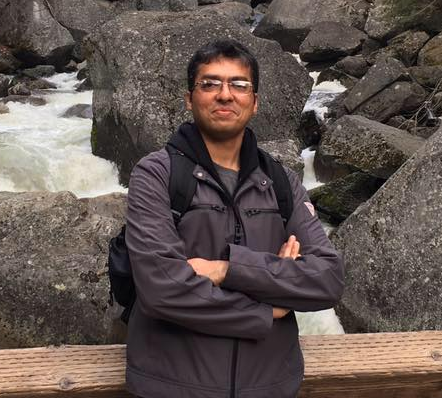 “I spent my teenage life working part-time with my dad at his retail shop, to support our household before starting university,” shares Munir. “Running the retail shop helped me learn the basics of business at a very young age.”

It was in his college days that he became seriously interested in programming. Bunking classes and lectures to spend time in the computer lab became a norm for him.

Thanks to this, Munir managed to score a full scholarship for his BS in Engineering from FAST-NU, Karachi. Although he chose Telecommunication Engineering, he soon lost his interest in it, regretting his choice to not take up Computer Science.

“It would have cost me money to change my major, so I decided to just bunk classes and spend more time in learning computer science on my own,” said Munir.

He barely passed other courses but scored big in programming and logic, also winning several national and international programming competitions for his university. At the age of 23, he was awarded Microsoft Most Valuable Professional (MVP) in C#.

After graduation, he worked as a Software Developer for a while before opening Pi Labs, a software services company. It was at Pi Labs that Munir met Asad Memon who, then a developer for Pi Labs, would later join RemoteInterview.io with Munir as a co-founder.

“Asad was not only a skilled developer but also totally aligned with the vision of the new company,” adds Munir. 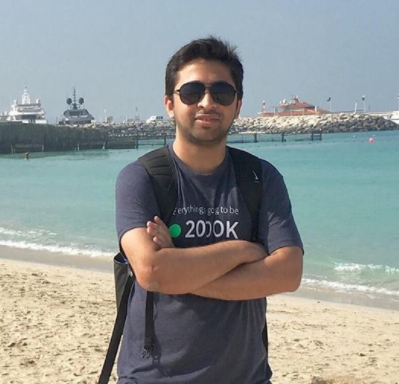 Asad Memon, another graduate of FAST-NU Karachi, is a skilled developer with experience in game development before he joined Pi Labs. Another programming guru, he also hit the news recently coming up with UrduScript, an Urdish (Urdu+English) dialect of the popular JavaScript programming language.

“In just a few years, I built a team of 20+ rockstar programmers and artists,” Munir proclaims proudly about his time at Pi Labs. “Our apps served 5+ million users and we worked with some big customers like Microsoft, Nokia, P&G etc.”

However, he hated to see most of his team’s time being spent on technical screenings of developers so they built a kind of remote-interviewing platform. They started building tools to make the technical screening process more efficient and automated. After solving their own internal problems, they decided to polish the tool and launch it for other companies as well.

A while later, Munir got the chance to attend Draper University’s 7-week program, teaching business and entrepreneurship in Silicon Valley. After attending the program, he came back to Pakistan with a new vision to transform his company from merely a service-provider a to scalable product.

His experience at DU convinced him to completely do away with Pi Labs and start a new company focused around a virtual interviewing platform for software developers.

RemoteInterview.io is now one of the leading virtual-interviewing platforms for software developers all around the globe. They offer features like online code-editors, screening tests, and more. They offer a free version with a Pay As You Go model as well as an annual business subscription.

Featured in major news publications including Forbes and TechCrunch, they have clients in over a thousand cities. Some of their biggest paid customers include AT&T, Line Corp., WorkDay, InstaBridge, and more. 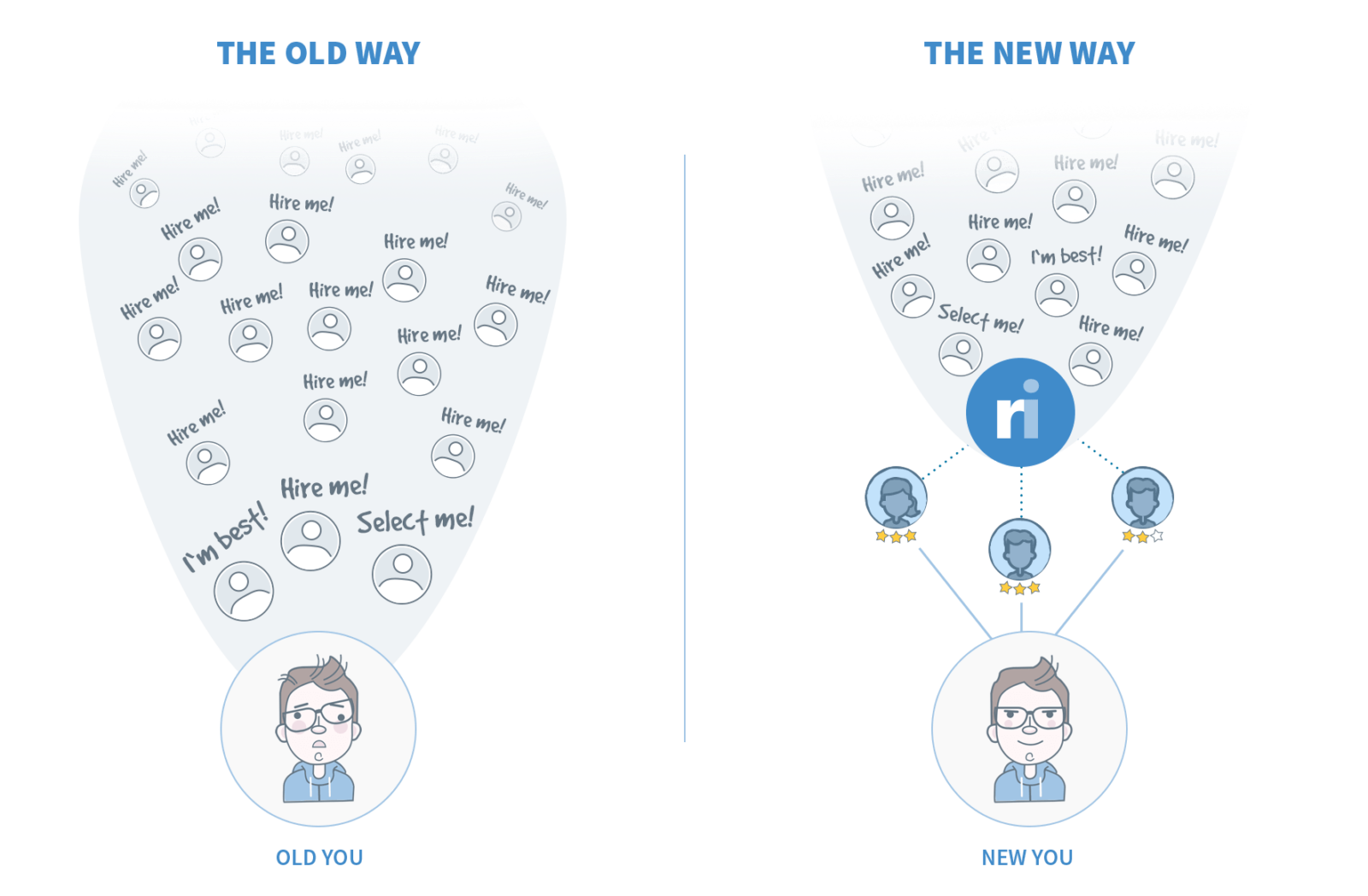 The company itself works remotely with employees in five different locations. Munir himself is based in San Francisco, California, after being granted United States Permanent Residency in the category of “alien with extraordinary ability (EB-1A)”, which is the rarest form of Green card.

Meanwhile, their core development team resides in Pakistan and is led by the co-founder Asad Memon.

With a stable product now, and good initial traction, our future plan is to expand our sales and marketing operations.

The market for remote interviewing platforms is even bigger now, with more and more companies opting for online interviews to save time as well as costs. Munir’s startup is directly competing with HackerRank, Codility, Interview Zen, CoderPad, HireVue’s CodeVue, and now, Microsoft’s Skype too.

When I asked Munir about the incoming heat from such a big giant, he said,

We are actually taking it as a positive sign, because growing competition is just a validation that we are working in the right space. Also, it will keep us on our toes to constantly keep innovating and pushing ourselves.

Now, facing tough competition from all sides, let’s see what Munir and his team do to make it to the next frontier.