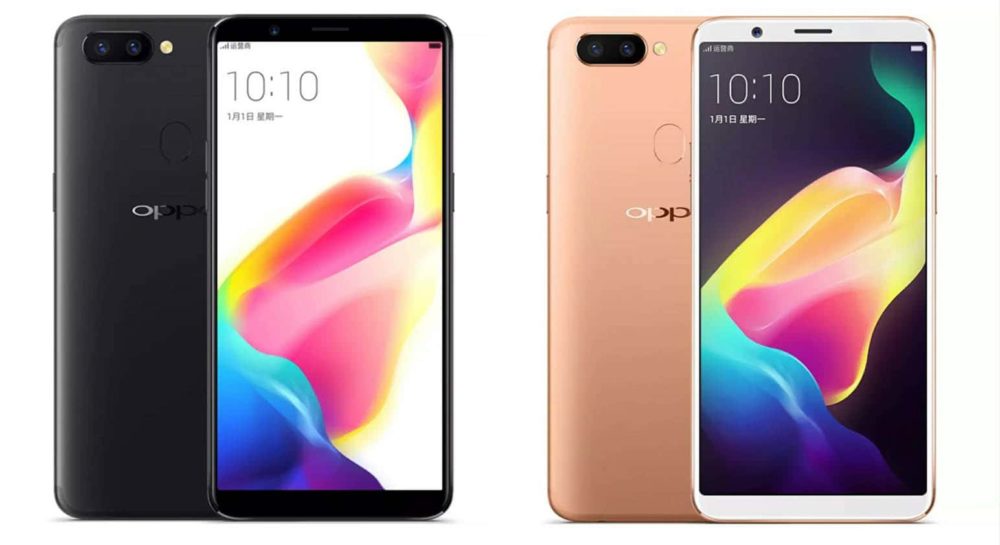 Oppo has unveiled a new duo of upper mid-range smartphones with the launch of the new R11s and R11s Plus. The two phones offer mostly similar specs, other than the larger display, battery and RAM on the Plus variant. 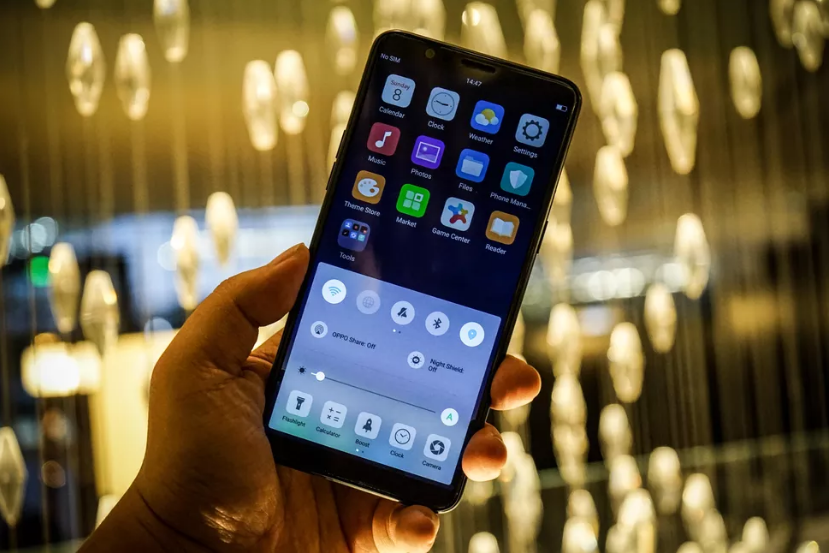 The duo is a clear proof of the high-end bezel-less trend trickling down the smartphone chain. The two phones feature 18:9 aspect ratio displays. The R11s comes with a 6″ AMOLED panel with FHD+ resolution, while the R11s Plus ups that to a 6.43″ panel. Also, there is Gorilla Glass 5 protection.

There’s a fingerprint scanner on the back, though, most users will use the face recognition which can work within 0.08s.

Under the hood, you get the octa-core Snapdragon 660 processor with 4 GB RAM and 64 GB storage on the standard model. The Plus version ups the former to 6 GB. 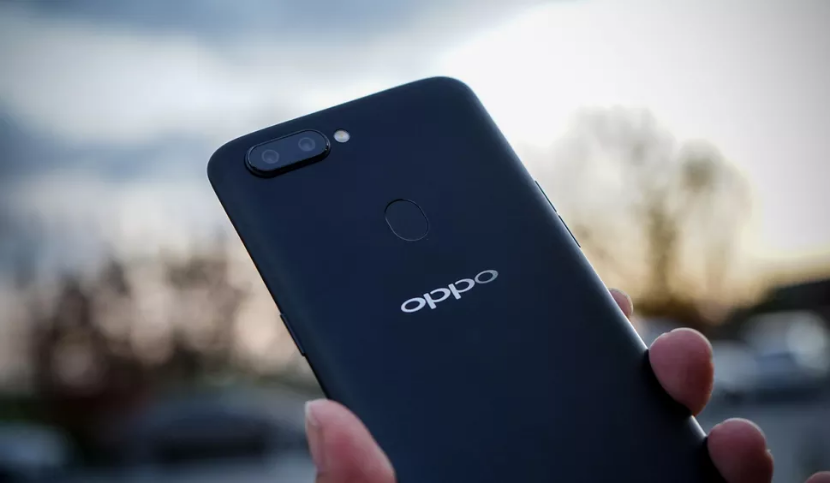 The standard model comes with a 3200 mAh battery, while the R11s Plus comes with a larger 4000 mAh cell, with both supporting fast-charging.

Oppo R11s and R11s Plus Specifications