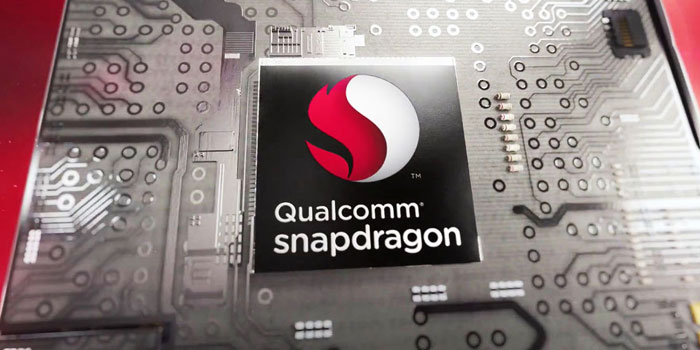 Broadcom, the semiconductor and electronics veteran is planning to buy Qualcomm for $103 billion, the largest deal in technology if it goes through. Including debt and liabilities, the deal grows to around $130 billion.

Though not a household name among consumers compared to Qualcomm (which makes the popular Snapdragon processors used in 1.5 billion phones sold this year), Broadcom has made a name for itself over the years with technology products ranging from LEDs and video recorders to the Raspberry Pi.

Though, Broadcom isn’t as famous in the handheld industry, it has made components ranging from Wi-Fi chips to GPS, Bluetooth and modems.

Qualcomm for one has seen its share value decline in the past year due to its legal battles with Apple regarding patent usage. Qualcomm did post a higher revenue of $22 billion compared to Broadcom’s $18 billion last year. Both companies’ shares have increased on the announcement of the takeover.

One of The Biggest Entities in The Smartphone Industry

The deal will result in a $200 billion enterprise with an almost complete control of the smartphone industry. Combined, they’ll also become the third largest entity in the semiconductors market.

Qualcomm May Decline The Deal

Qualcomm for its part has claimed to be considering all its options, though it may still pull out from the deal due to monopoly concerns, a low perceived price and the lengthy nature of the transaction. It is currently amidst a $47 billion takeover of NXP Semiconductors, though, the negotiations have seemingly stalled.

Broadcom, meanwhile, is openly hostile, making no secret of its desire in acquiring the San Diego-based company. In the past, the two companies have already been through legal battles in their businesses of cellular chips. What the future holds for them remains to be seen.