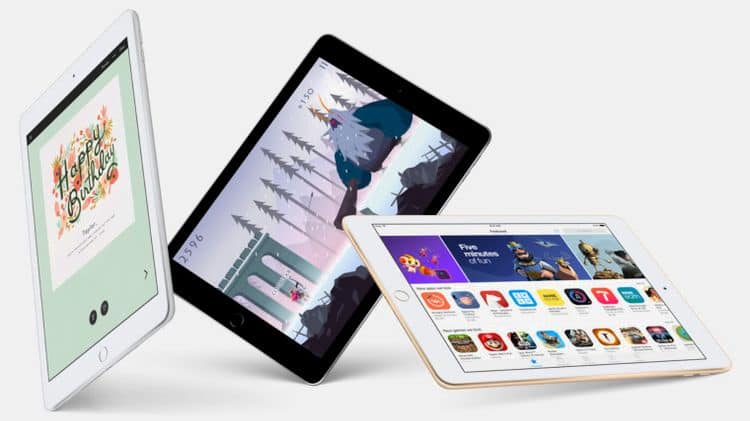 The tablet market has been in a decline for quite some time. As expected, the market didn’t go up much last quarter. Overall, the industry declined by 5.4% in the last quarter, with a total of 40 million in shipments during the period compared to 42.3 million from a year ago.

The Apple-made series saw an improvement of 11.3% over the same time a year ago, thanks to sales of 10.3 million units, to a total of 25.8% share of the market.

It was followed by Samsung, which saw sales slide to 7.9% in the quarter, with its A and E series not doing particularly well in the low-end. It was the only company among the top five to score a decline.

Amazon saw major growth of 38.7% during the quarter, though it is worth seeing whether it is able to maintain the same growth rates in the future, too.

The Chinese manufacturers Huawei and Lenovo were almost tied at 7.5% and 7.4% share each, though the former experienced an impressive 18.8% increase in sales during the quarter compared to the latter’s 8.9%.

Even Apple couldn’t avert the twelfth straight quarter of decline for the industry. At least some of that competition is seemingly coming from the convertibles running on Windows platform, which is now considerably more popular and recommended by users.

With handsets continuing to cannibalize sales of tablets going into the future, the fortunes will likely continue to decline moving forward.

The report comes courtesy of the analytics firm IDC.