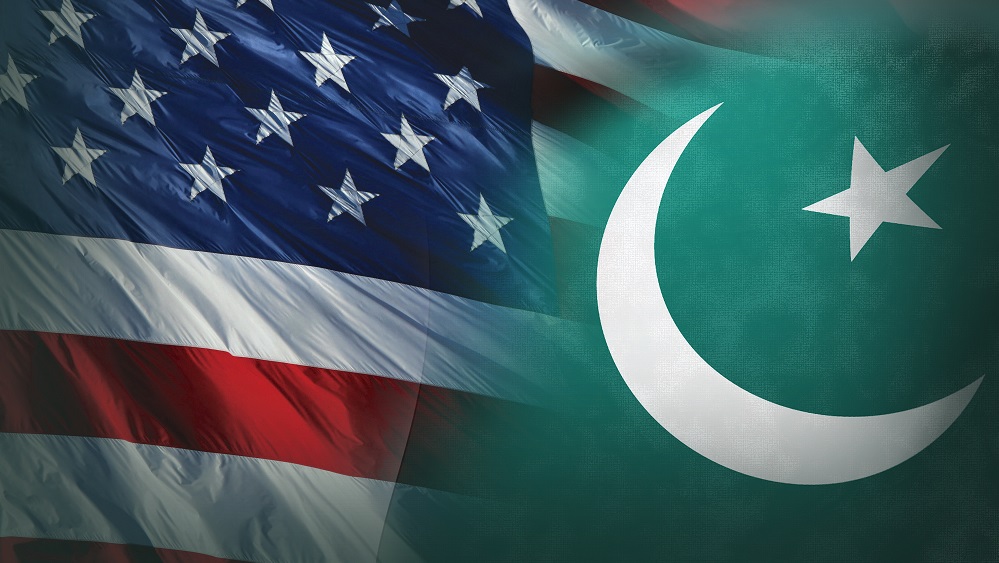 Governments of the United States and Pakistan have announced science and technology cooperative research grants which will be awarded to 14 joint teams of U.S. and Pakistani researchers.

These grants are a part of the U.S-Pakistan Science and Technology Cooperation Program, co-funded by the Department of State and the United States Agency for International Development (USAID), and implemented by the U.S. National Academy of Sciences in coordination with the Higher Education Commission of Pakistan.

This jointly funded program is designed to increase cooperation between Pakistani scientists and institutions and their American counterparts.

This program will increase the strength and breadth of cooperation and linkages between Pakistani scientists and institutions with counterparts in the United States. Together, we will work toward strengthening academic institutions and building a more prosperous and resilient Pakistan.