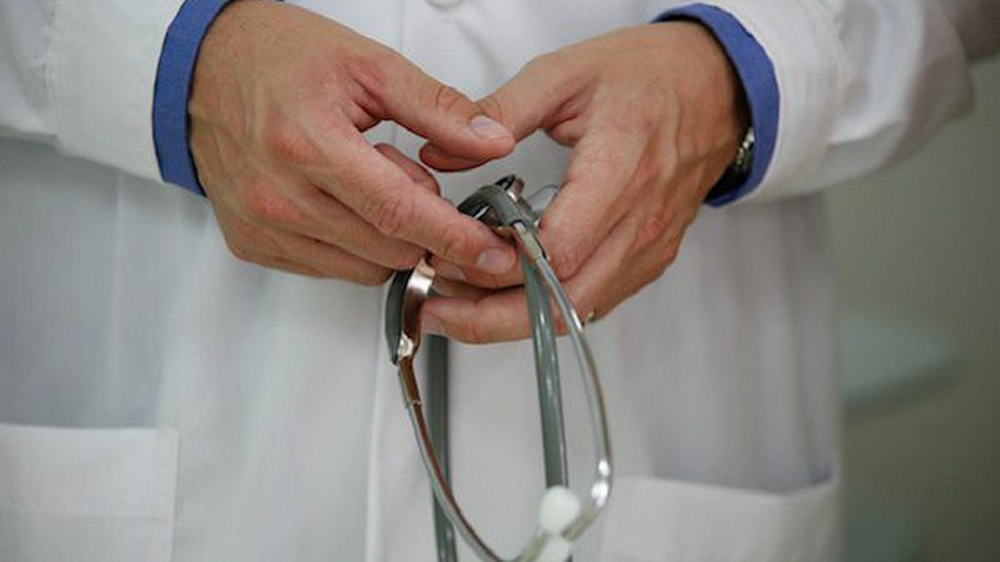 The government of Punjab has allowed the Healthcare Commission (PHC) to ensure strict actions against clinics and hospitals involved in illegal practices.

26 treatment centres run by unauthorised medics were closed down in the Vehari District by PHC in hopes to make standard facilities available to the people.

26 out of 78 Inspected Clinics Found Illegal

The press release revealed that clinics/hospitals found guilty of being indulged in illegal practices will be put through further inspection.

The premises of the 26 treatment centres found guilty were sealed. The sealed facilities include:

While the centres that underwent inspection were found to be run by unqualified staff, other illegal practices were also brought into light.

The widespread of these illegal clinics is further emphasised upon by the fact that an investigation carried out by the HCC in Khyber Pakhtunkhwa in September revealed an estimate of 600 private clinics and hospitals in the province to be involved in unlawful practices.