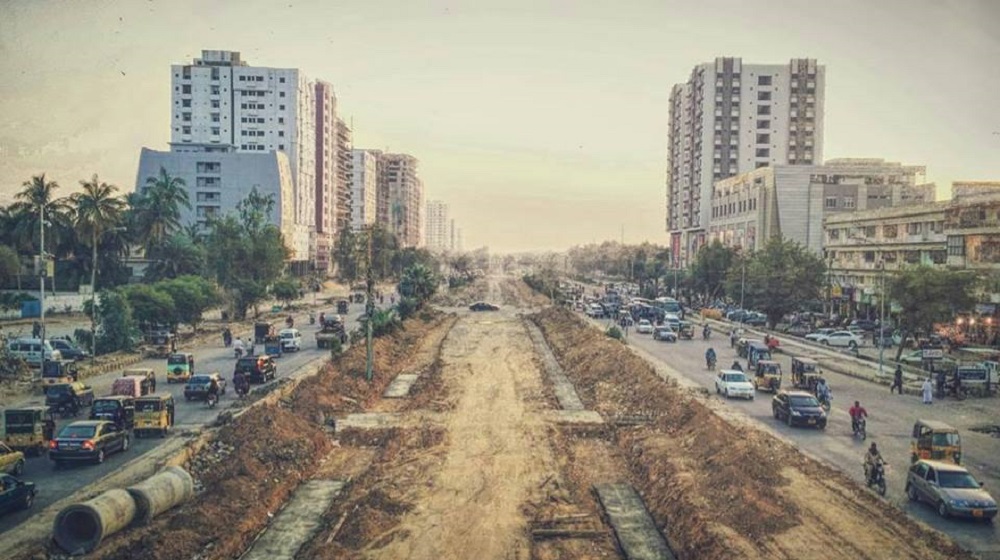 While cities expand rapidly in a bid to accommodate more rural-to-urban migrating population, the haphazard growth and poor management have led to destitute urbanization.

Studies reveal that 80% of the world’s population will be urbanized by the end of this century, while Pakistan’s numbers range from 50-70%, which are increasing rapidly.

Pakistan hasn’t exploited the full potential of urbanization considering the fact that factors like walkability, mixed land-use, livability, creativity, business environment, diversity, commerce, the potential for investment, etc. haven’t been prioritized as they should be to rank highly in terms of competitiveness.

According to the Economist, the competitiveness is the ability to attract capital, business, talent and visitors, and based on this definition, a list of ‘Hot Spots by 2025’ was published, featuring 120 cities from around the world.

Karachi grabbed the 111th spot while Lahore or any other Pakistani city didn’t even make the list. For reference, Delhi was ranked 56th while Mumbai was placed at 51. Here are the other Asian cities which featured on the list.

The prime reason behind such low rankings is the oblivious attitude of our political parties and the government. While the world is focusing on building smart cities, encouraging investment and positive growth, Pakistan is not paying due attention to planning.

Cities encouraging creativity, growth and development are found to be less prone to crimes, inequality and injustice. Pakistani cities are growing horizontally without any prior planning, where the same amount of individuals can be accommodated using vertical growth while consuming very little space.

Pakistanis need to look at the manifestos of the political parties and see whether these are focused on long-term objectives rather than mega-projects for point scoring only.

The Planning Commision of Pakistan must not come under the influence of politics in order to work towards the improvement of global competitiveness for Pakistani cities.

While the Planning departments need to focus on efficient planning, the nation must adhere to the rules and regulations in all aspects of life.