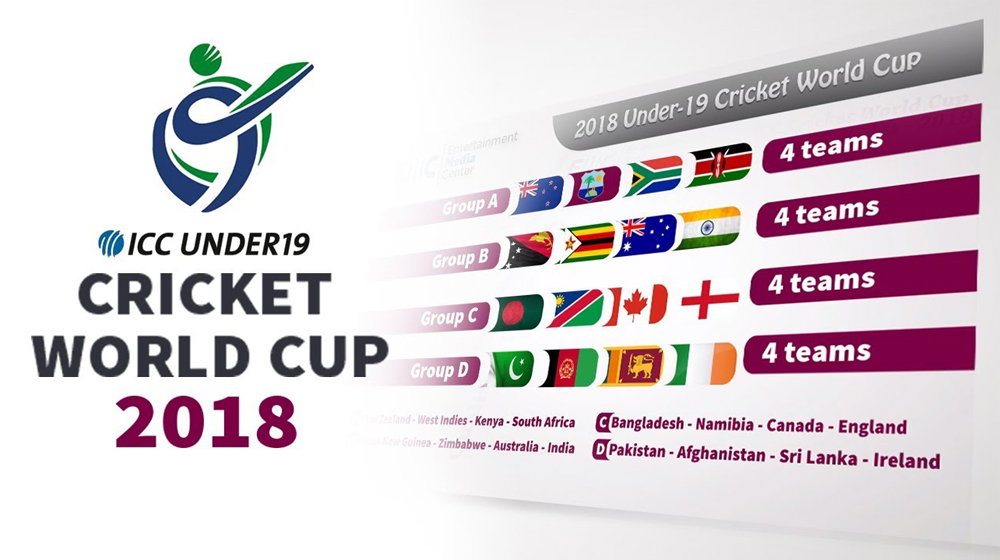 The junior selection committee headed by Basit Ali has announced the 15-member squad for the ICC U-19 Cricket World Cup being held in New Zealand.

Before the start of the World Cup, Pakistan will play a three-match ODI series against Australia on December 27th, 29th and 31st.

Following the series with Australia, Pakistan will play a two-match ODI series against the World Cup hosts, New Zealand, on January 3rd and 5th.

The World Cup will commerce from January 13th of next year, which will see participation from all major countries.

The training camp for the U-19 team will be set up at National Cricket Academy in Lahore on December 7th till the 20th of the same month, and the teams are expected to depart for Australia on December 21st.