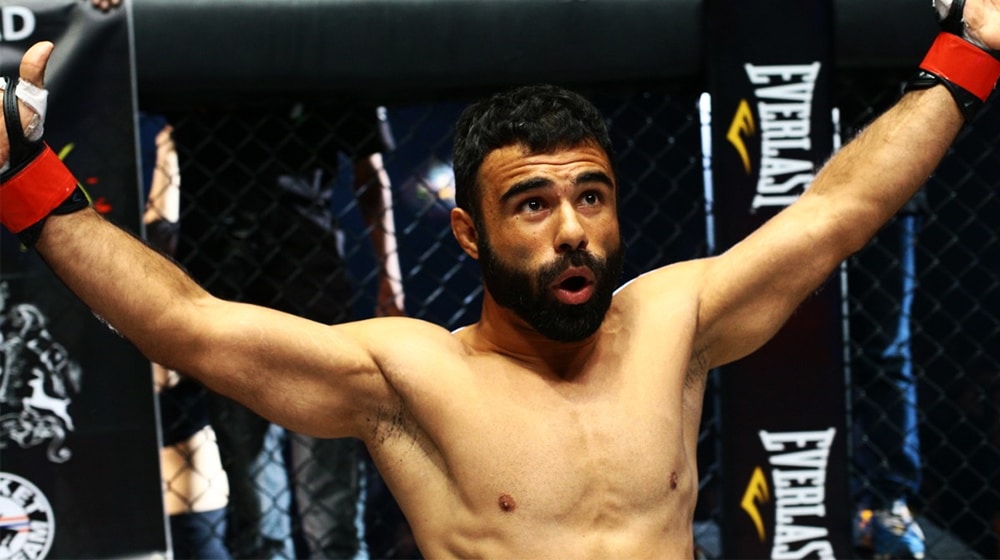 Bashir Ahmed has become the first Pakistani to compete in and win gold at the Bangkok Jiu-Jitsu Championship.

He competed in the 85 kg weight class of the expert division and has won a gold medal for the third time, 3 seasons in a row while representing Pakistan. 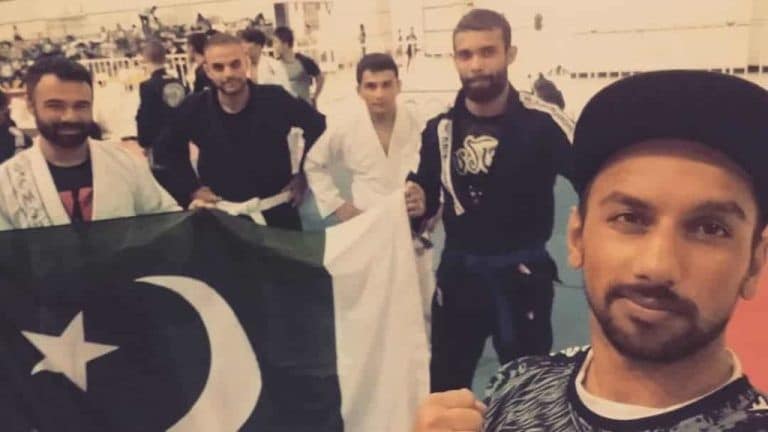 He’s a Mixed Martial Arts (MMA) practitioner with proficiency in Muay Thai, Brazilian Jiu-Jitsu, and Boxing, which he studied in Thailand and United States.

He started giving free classes in his hometown to all the children in his community when he visited Pakistan back in winter 2007.

He gave up his job to follow his passion for the sport. He recalls making the tough decision while living in the U.S.:

I left the States because I was not ready to join the race. I did not think that money was worth living in suburbia or spending 3 hours of my day in a car going to a job that felt meaningless.

It was also because I was really into the whole ‘promoting MMA in Pakistan’ although at the time I had no idea where things would go.

Bashir Ahmed, has been nicknamed Somchai, meaning “true man” in Thai, from a restaurant owner in Thailand who could not pronounce his name properly.

He also said that his wins are to honor the real heroes of our country who sacrifice their lives for the sake of safeguarding our country.

Keeping his dream alive of making mixed martial arts common in Pakistan, he established a club were he teaches currently these eclectic fighting styles to the youth of Pakistan.