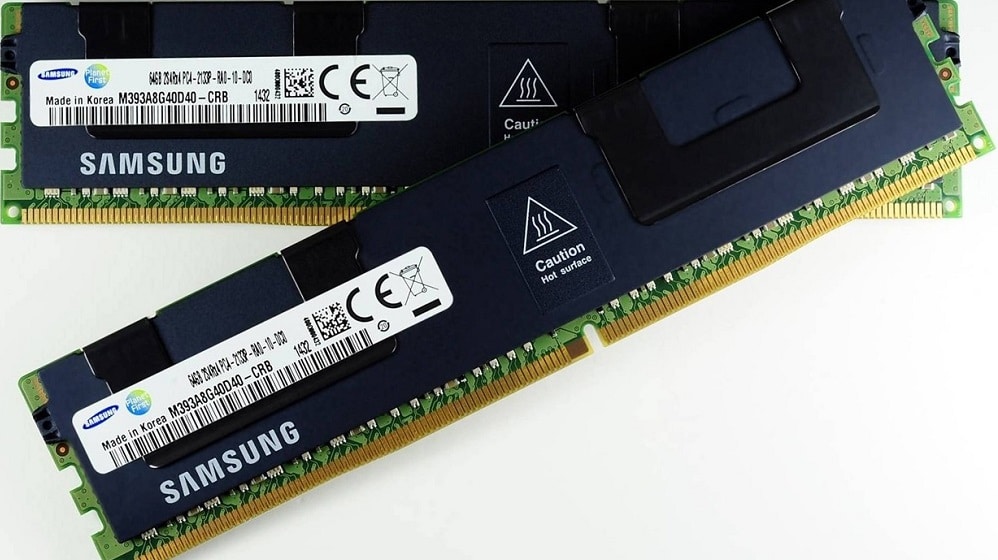 Samsung, currently the world’s largest semiconductor company, is planning to further extend its advantage over others by launching the second-generation 10nm DDR4 RAM modules. The result is the smallest ever 8-gigabit DDR4 module.

The second-generation brings a 30-percent productivity improvement over the first-generation. Samsung now claims to have broken the barrier for DRAM scalability, which will allow it to introduce products in the market and bank on the demand before the others.

How Samsung Did it

The company has implemented improvements over existing technologies in the second-generation, skipping on the EUV process for now.

It used a high-sensitivity cell data sensing system, which allows the measuring of data in each cell more accurately, thus improving productivity, as well as a new “air spacer” gap around the lines, which has been helpful in lowering parasitic capacitance.

For the future, Samsung plans to move to 8nm chips (obviously) and then 7nm, however, the step will be tricky as it requires the use of new ultraviolet lithography technology, which is a step up in sophistication from current procedures.

If other industry leaders and Intel are to be any indication, the move will be easier said than done. Additionally, there are plans to start work on DDR5, LPDDR5 (for improvements on portables and smartphones), GDDR6 and HBM3, though, that will take some time to hit the mainstream market.