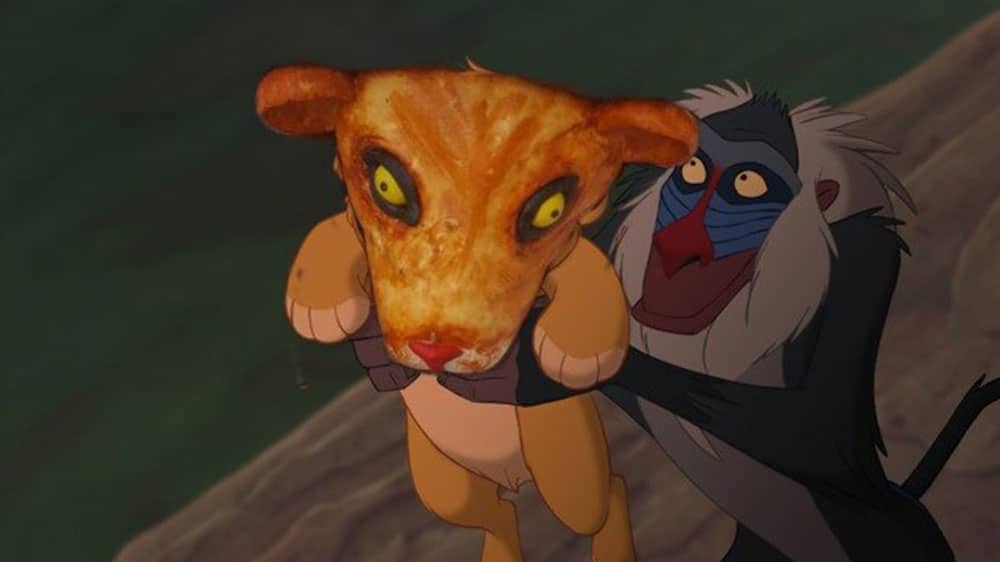 While the rest of Pakistan was celebrating Quaid-e-Azam day on Monday, the Pakistan Muslim League Nawaz (PML N) and Pakistan Tehreek-e-Insaf (PTI) were competing in what can be called the ‘Battle of the Ugliest Cake Ever Competition’ (totally a made-up competition by the way).

But first a little background. Both the political parties made these special cakes to celebrate two different occasions, both falling on 25th December – the 141st birth anniversary of Muhammad Ali Jinnah, and the birthday of Nawaz Sharif.

The craftsmanship at display for all the cakes displayed… Let’s just say people had opinions about it. And by that we mean, plenty of trolling followed as fans and detractors of both parties went on social media.

Let’s have a look at how people trolled the bad cake-making skills.

Was PTI and PMLN having an ugly cake competition? https://t.co/8ZfvFoGlrZ

The time has come to stop these loyinss.

Have your say; vote!

Since we're voting, here's another poll. Vote for the worst cake.
Like for PMLN's, RT for PTI's. pic.twitter.com/QwspVjJCnU

There were clarifications. Who knows the story behind the cake?

The cake PTI cut today to celebrate 141st #QuaidEAzam birthday was made by a worker.. and we didn't wanted to make him feel bad.

We loved his jazba and love filled intention !

PTI’s caricature for the win? Maybe.

Cake isn't made by PTI or PMLN. Baker did this to it

Remember those drawings in schools?

Never a dull moment in our photo-oriented politics. What a folly! Those expressions on that "cake" couldn't have been more appropriate. #PTI pic.twitter.com/kcmxyDkEFI

Someone from PTI needs to answer for this.

Who from the PTI ordered this birthday cake to celebrate the Quaid's birthday?! pic.twitter.com/2h4Bsxbapu

one of Nawaz Shareef lover wished him with this cake and her daughter tweet that. Can anyone tell me what is this image on cake? @fawadchaudhry @UdarOfficial @Zartajgul0 @Dr_YasminRashid @JKTFanClub #PMLN #PTI pic.twitter.com/y21coOkBmW

The cake-maker needs to apologize.

So, did you guys like the design of the cake? Who did it better (or didn’t)? Have your say in the comments section.