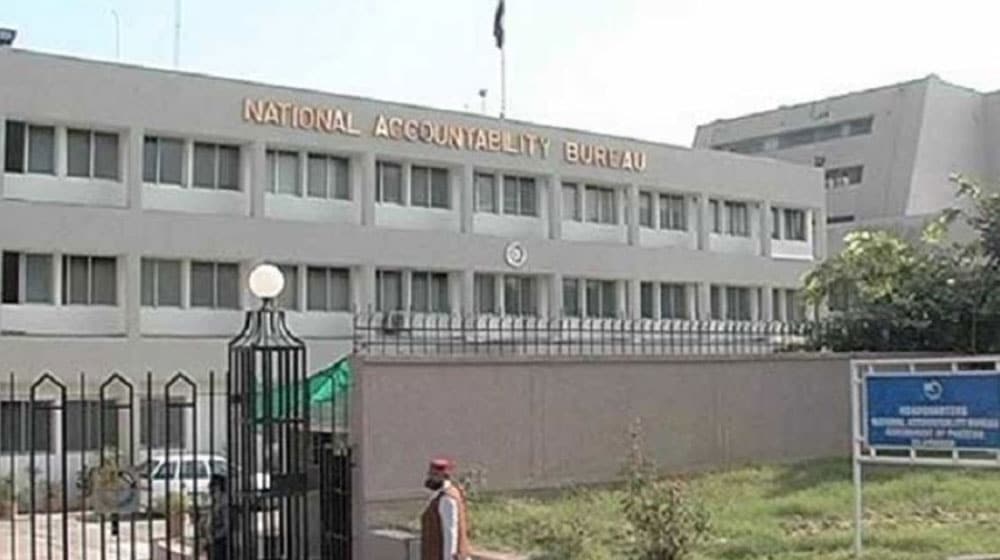 National Accountability Bureau (NAB) has started investigation against 435 Pakistan Nationals that have registered and own offshore companies at Panama and British Virgin Islands (BVI). Currently NAB is prosecuting 1138 cases worth about Rs. 900 billion.

Chairman NAB Justice (retired) Javed Iqbal presided a high level meeting at the headquarters in Islamabad. During the meeting various issues regarding NAB were discussed.

The Chairman issued an order and stated that the Bureau should immediately start inquiry against the 435 owners of offshore companies.

“NAB officials must conduct the inquiry independently and without any fear, pressure and counsel” Javed Iqbal said.

Javed Iqbal also directed that besides the inquiry, the records and details about these 435 Pakistani Nationals from Federal Board of Revenue, State Bank of Pakistan, Securities Exchange Commission and Federal Investigative Agency should also be obtained.

The Chairman also reviewed and ordered the Bureau officials to strongly follow cases in accountability courts.

Justice Javed Iqbal also ordered NAB officials to submit the applications in courts for speedy disposal of the cases. He also ordered an early compilation of 499 inquires and 287 investigations which are under process with different regional Bureaus.

NAB Karachi raided the Fisherman Cooperative Society and arrested four persons nominated in an investigation being conducted on allegations of corruption. During the raid, records were seized and statements were recorded.

NAB is conducting an investigation against former chairman Fisherman Cooperative Society, Nisar Morai, Sultan Qamar, and his accomplices on allegations of more than 400 illegal appointments and embezzlement of funds worth over Rs. 500 million. Raids at various areas in Karachi are underway for arrest of other suspects.