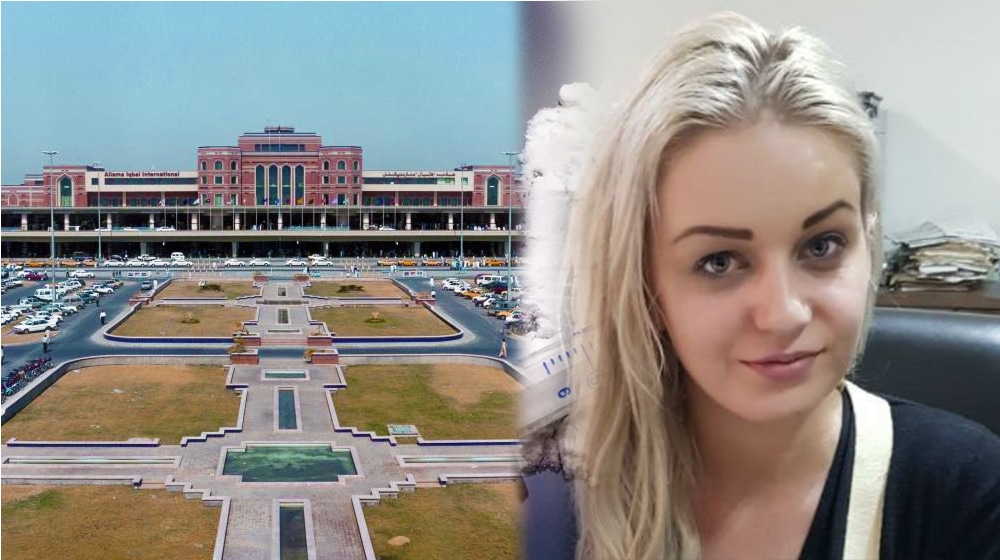 Yet another drug smuggling attempt has been stopped in Pakistan. On Wednesday, a Czech woman was caught red-handed while carrying heroin before boarding her flight, and subsequently arrested at Lahore’s Allama Iqbal International Airport.

About the Czech National

Tereza Hluskova was in Pakistan on a three-month family visit visa, issued on November 15. Her visa was valid until February 14. 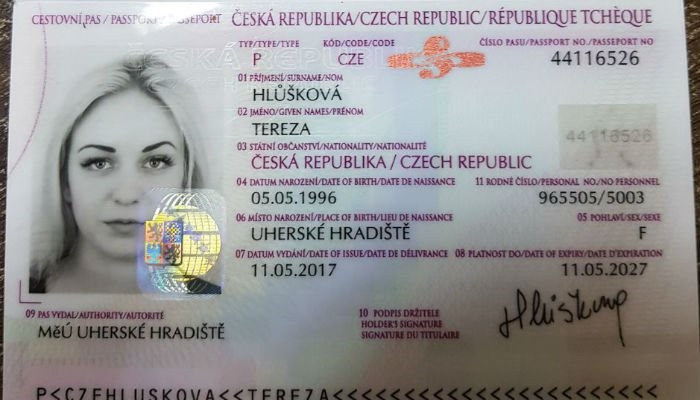 The Customs Officials took custody of the passenger in question. When the Anti-Narcotics Force officials asked for her custody, they were turned down by the Customs. Instead the passenger was moved to the Customs house.

Sources tell us that the culprit had already passed through the Anti-Narcotic Force before she was caught.

As per the information given to the Customs Officials by the woman, a raid is being conducted in various parts of the city.

Not the First Case of Its Kind

This isn’t the first drug-smuggling incident of its kind in Pakistan. A week ago, the Anti-Narcotic Force arrested a couple smuggling around 2kg of heroin in a PIA flight to Jeddah from Lahore.

Allama Iqbal International Airport was raided by the authorities and the drugs were seized by the airport security personnel. The couple was then taken for interrogation.

A similar incident occurred when a mother and her son were caught smuggling drugs, according to Anti-Narcotics Force (ANF) while they were ready to board a flight to Saudi Arabia to perform an Umrah.

Due to these incidents, the authorities have been vigilant. Some PIA personnel were also recently fired for smuggling hefty amounts of heroin on a flight.

Strict actions against these criminals have been ordered in the aviation sector in order to deter drug smugglers.