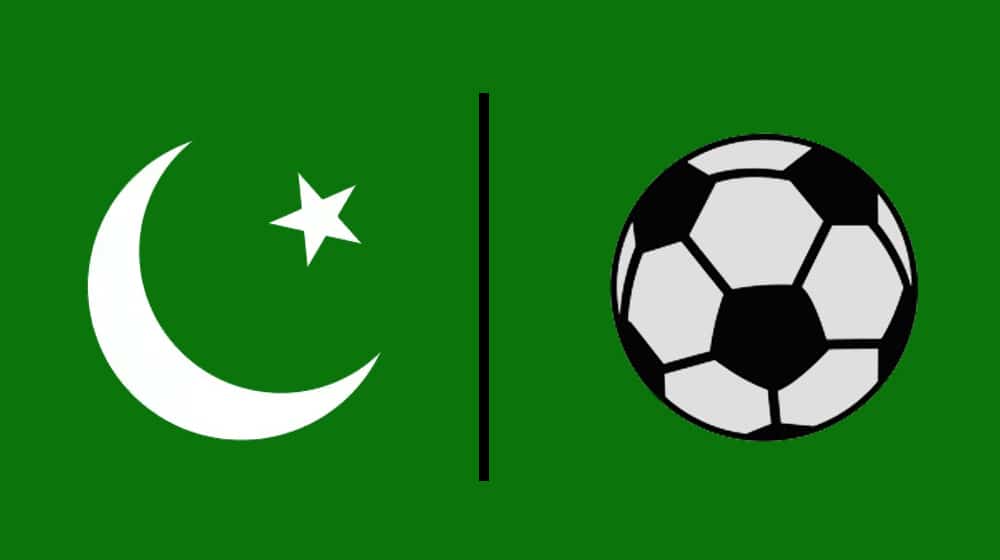 Cricket, no doubt, is the most popular sport in Pakistan but saying that football doesn’t hold a place in Pakistani people’s heart is injustice to its fans in the country.

Ryan Giggs put it perfectly when he visited Pakistan last year saying that “the desire to play football in the country was obvious.”

Football is not just a game, its a belief that unites the whole world for 90 minutes. It has stopped civil wars, it has given people hope, it has defeated differences of class and ethnicity to bring 11 people of different colors and backgrounds on the same pitch.

From Africa’s slums to Europe’s snazzy arenas, people’s love for football is unparalleled.

Pakistanis also share the same enthusiasm, it is equally famous countrywide and continuously neglected by the government. The welcome that Ronaldinho and other international superstar footballers received during their visit to Pakistan showed how deeply Pakistanis are attached to the game.

Sadly, it failed to reach the same heights of popularity as cricket did due to authorities’ lack of investment in the game. Anyway, that hasn’t stopped people from loving the game by any means. From Karakorum to Karachi, football beats in the hearts of many.

We have a collection of photos that will change your opinion of thinking that “Pakistan main football kon dekhta hai.” Take a look at love for the game in different cities of Pakistan.

Still think no one watches football in Pakistan? better not.