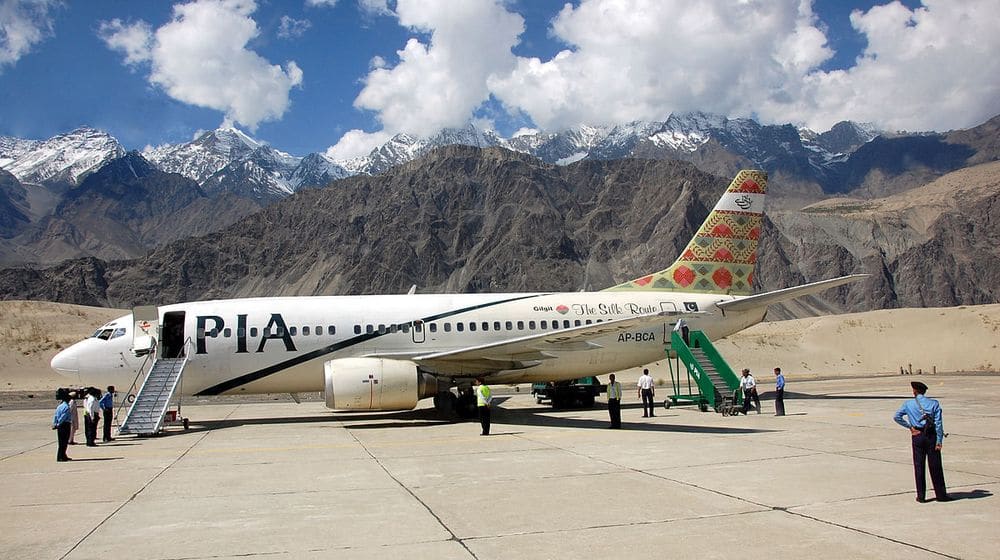 Pakistan International Airlines (PIA) will get privatised before the 2018 elections

Already being in the list of the government’s privatisation programme – Pakistan International Airlines (PIA), according to the minister Daniyal Aziz, will be privatized before this year’s general elections.

The state-owned airline has been in the list of high priority businesses that are being planned to be sold to a private entity as soon as possible owing to its failure to operate as a going concern.

Emphasizing the importance of this development, Daniyal Aziz said that his new plan to privatize PIA will be presented directly to the Prime Minister, Shahid Khaqan Abbasi who will oversee the respective cabinet.

“Next step would be going to the cabinet committee – and that’s imminent, maybe even next week.” – Daniyal Aziz

The Pakistan International Airline Company (PIAC) holds several other businesses such as catering and hotels. These businesses will be separated and only the core operation i.e. the airline, will be sold to a private bidder.

Aziz further added that to complete the process, a legislation launched back in 2016 has to be reversed. This legislation prevents the PIA from becoming a limited company, thereby preventing the organisation from being handed over to another entity by the government. Without stating the demanded price, Daniyal Aziz emphasized,

[The PIA will be available to purchase] tomorrow morning. If you have the money, come and buy it.

Accordingly, due to the time limits because of the upcoming elections, the government will only sell one company per sector for now, the top contenders being the PIA and the Pakistan Steel Mills.

We will get runs on the board, but the real challenge is to bring to fruition the two big animals: one is PIA and the other one is Steel Mills.

Emirates and Etihaad – the Potential Investors

The minister also revealed that the renowned Emirates and Etihad Airways were interested in investing and buying a substantial shareholding in the PIA.

However, protesting parties and heated opposition caused the government to overlook the offer.

With a total debt of 186 billion rupees, the PIA is consistently recording huge losses (up to $30 million each month). Due to its loss-making nature, the privatization minister is keen on selling it off before the elections. It will be available for purchase soon and the bid price is yet to be revealed.