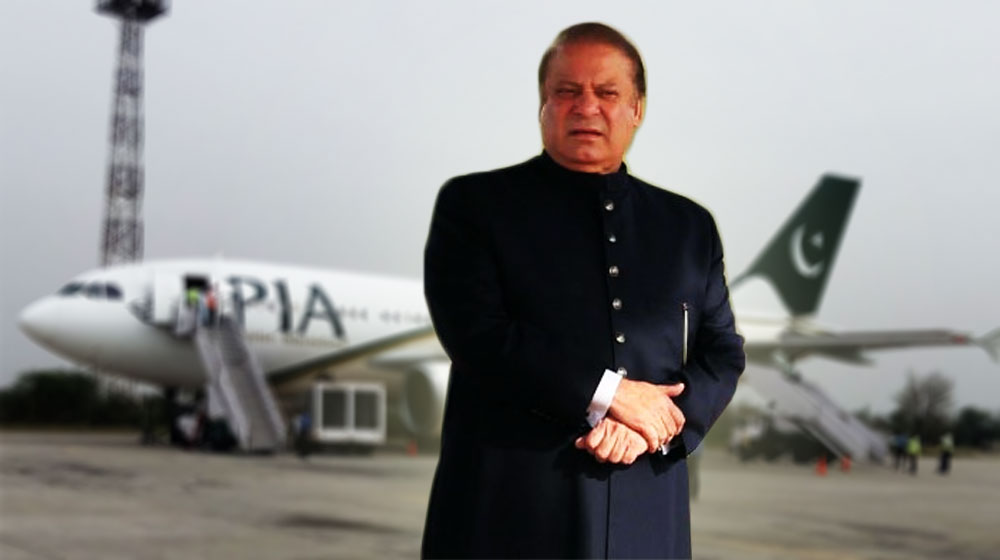 Since the government of PML-N started in 2013, PIA has reported accumulated losses of Rs 157 million. The airline has only been profitable in five months out of four years from 2013 to 2017 in PML-N’s reign.

MNA Sajida Begum asked for the lists and details of the heavy losses made by the Pakistan International Airline Corporation Limited (PIACL) since June 2013 and a written reply reported losses of Rs 157 million and profits in only five months from 2013 to 2017.

According to the report by the Minister-In-Charge of Aviation Division, the losses in 2013-2014 were due to the fuel prices being very high –  the price being $100 or more per barrel. Due to this, the expenses incurred were higher in value than the profit made by the airline. Another reason according to the Minister-In-Charge was the shortage of aircrafts. The leased aircrafts also demand monthly installments, the installment per month added into the expensive and had to be deducted from the profits.

This isn’t surprising as PIA has been famous lately for their stream of irregularities in finances. Recently, one of PIA’s aircrafts ‘vanished’ from their airports, which was later found in a museum in Germany – after being cast in a British movie.