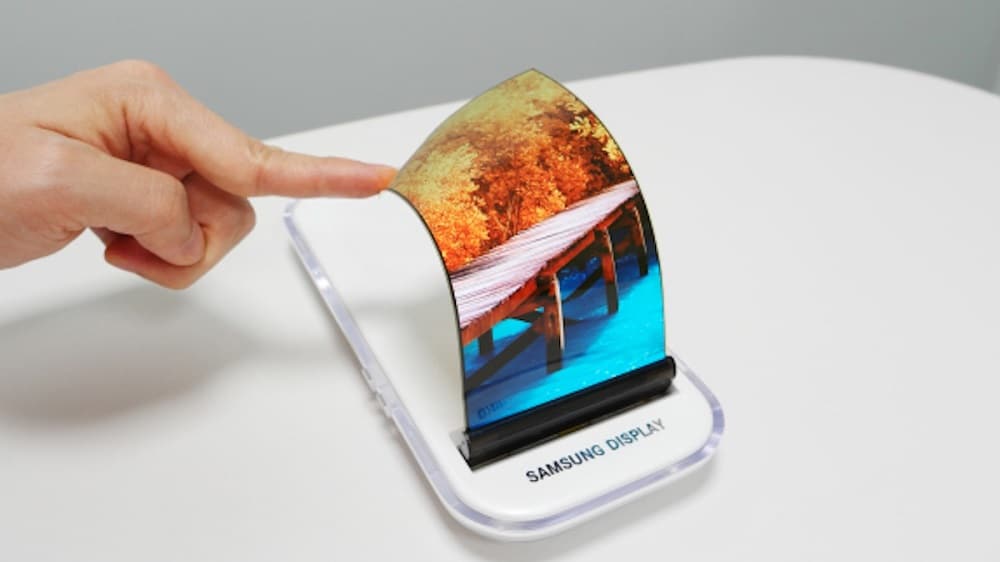 While Samsung has long been teasing a foldable phone, perhaps the first proof of its existence was shown at CES. In secrecy, the Korean company demoed a phone model with similar traits to the so-called Galaxy X, making sure to keep eyeballs to a minimum. 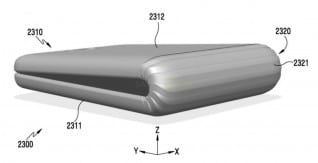 The phone comes with a 7.3-inch foldable OLED display at the front, with a 21:9 aspect ratio. The design is a homage to clamshell phones of the past, though, the two ends don’t fit completely flush with each other, when closed.

Production of the device is said to start before the end of the year, in November. The display has apparently been tested to withstand as many as 200,000 fold/unfold cycles. 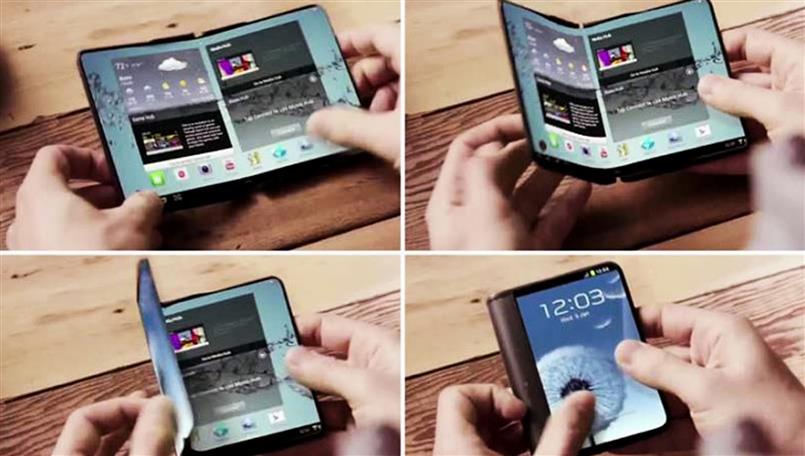 The first-generation will likely feature a more conventional approach, with a display that bends inwards. Another variant, featuring a more advanced display that curves outwards, will reportedly be put into production for the phone’s second-generation model. The second model’s durability is still a concern.

While Samsung’s Mobile chief had previously expected the Galaxy X to be launched in 2018, the timeframe has now been pushed forward till 2019. He cited the phone’s UX as a major scaling concern.

Samsung isn’t the only company to have wet its hands with foldable displays at the Consumer Electronics Show, as LG too showed a TV which could fold back into its base after use. Lenovo and ZTE (Axon M) have their own devices that they’ve exhibited some time over the past year.

Such developments across the industry show that the industry is doing enough to point towards impending commercialization of the technology, with companies such as LG and Samsung at the forefront.