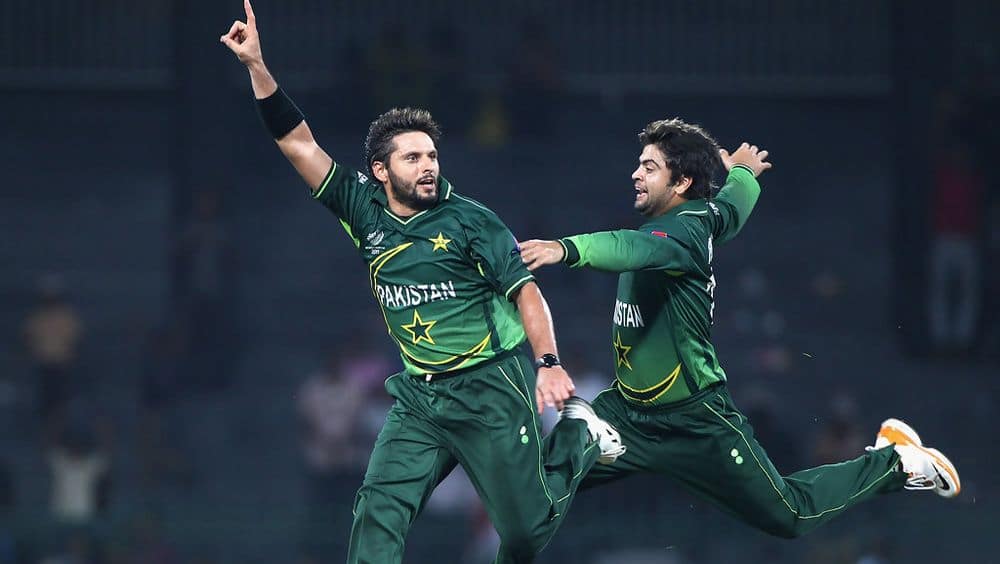 Pakistani opening batsman, Ahmed Shehzad, has surpassed the legendary all-rounder Shahid Afridi in the list of leading run-scorers for Pakistan in T20Is. He achieved this feat with his 19-run innings in the third T20I against New Zealand.

Ahmad Shehzad is now the fourth highest run-getter for Pakistan with his tally of 1416 runs in the shortest format of cricket. Afridi’s had accumulated 1405 runs in his short T20I career.

Shoaib Malik currently leads the list of highest run-scorers for Pakistan. Here is how the top four positions stand;

Babar Azam Becomes the No. 1 T20I Batsman in the World

Ahmad Shehzad is also the only Pakistani cricketer to have scored a century across all three formats of cricket.

He also played a vital role in Pakistan’s series win over New Zealand which saw the Green Team clinch the number 1 spot in T20 rankings.