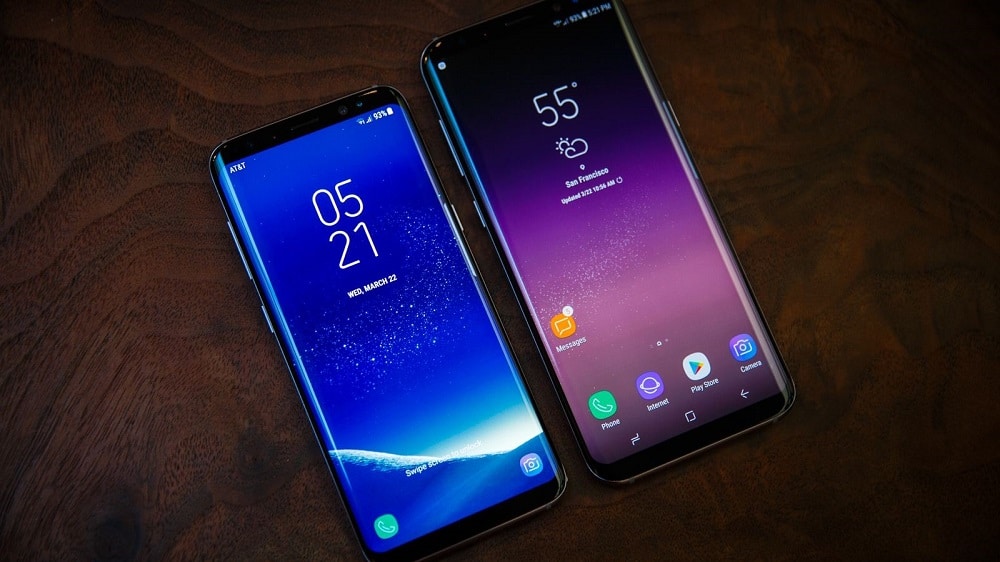 Samsung made record breaking profits in Q4 2017 on the back of its smartphone business. This also marks the first time Samsung overtook Intel in NAND memory business.

Despite its legal battles with the South Korean government following a bribery scandal, Samsung soared to a record operating profit of $14 billion in the fourth quarter, up from $8.6 billion a year ago (following the Note 7 tragedy), to reach a total of $50 billion for the entire year.

During the quarter, it also approved a 50:1 stock split, with the earnings report bumping its shares by 4.6%. Throughout the year, Samsung’s stock price has seen a gain of 26%

As expected, it was the memory division, with its DRAM and NAND products, which took the crown with a record $69 billion in annual sales. This marks the first time that Samsung overtook Intel, which had sales of $63 billion, to become the top dog in the chip business.

The smartphone business saw a slight decline to $2.25 billion, down from $2.3 billion of Q4 a year ago, after it saw decreased demand for the budget phones, though, the newly-released Note 8 remained strong. Samsung expects sales to increase once the Galaxy S9 is available.

The display business was mostly fine, recording a $1.3 billion profit for the quarter, thanks to Apple’s order for OLED panels used in the iPhone X, though, LCD demand declined, on the other hand. Apple has also reportedly slowed production of the iPhone X, which may hurt the division in the future.

Consumer appliances now make up less than 5 percent of Samsung’s revenue. The Consumer Electronics division stayed strong thanks to demand for QLED as well as large-sized models.