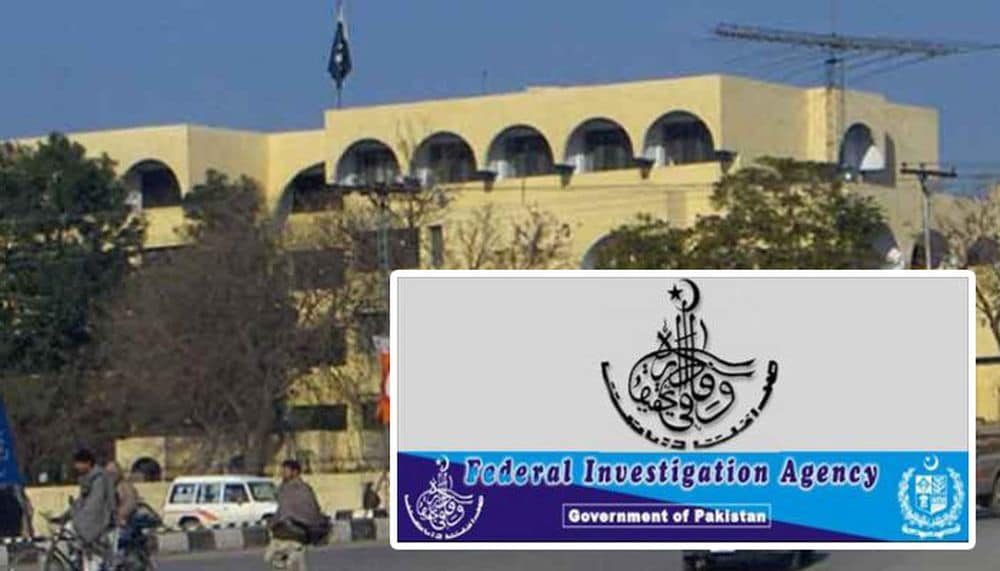 Due to shortage of human resources, FIA is unable to complete its assigned tasks which can lead to serious crisis.

Federal Investigation Agency’s (FIA) Director General has informed that the agency has a critical staff shortage. The DG told the Supreme Court that due to this severe shortage of workforce, FIA has not been able to complete several assigned tasks.

FIA DG told that human trafficking issues are the highest in Gujrat. However, due to the lack of staff, the agency has failed to take any effective steps, DG added.

According to documents from the agency, the numbers behind staff shortage stand as following;

The department, which looks after the data of foreigners coming to and out of the country, is also facing severe staff shortage. All processes starting from visa issuance for coming to Pakistan to the point of leaving Pakistan are handled by this department. There are a total of 93 vacancies, out of 223 assigned seats, that this department has failed to fill.