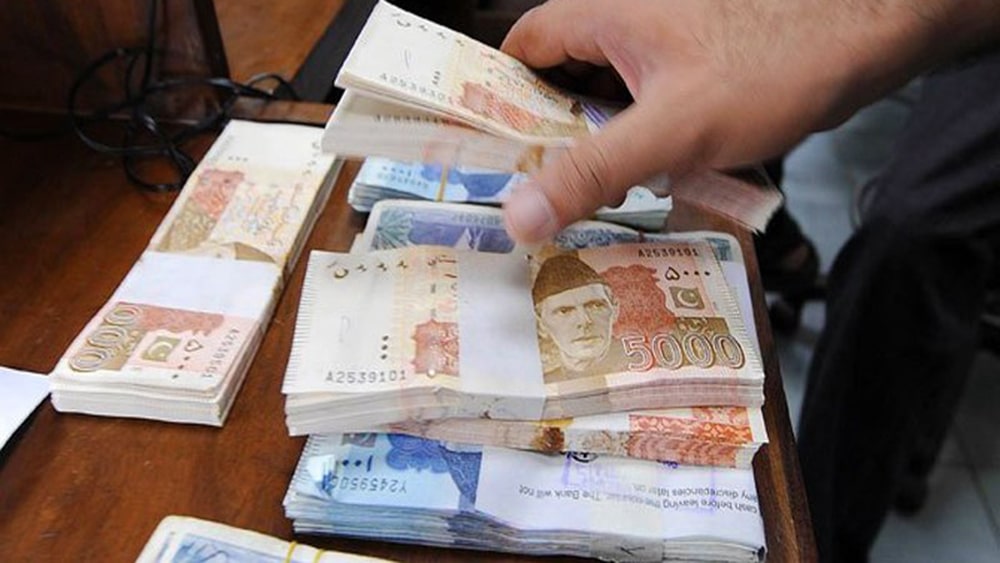 As per data released by SBP, the external debt and liabilities increased by $13.2 billion in just one year.

Out of total external debt, the government’s direct obligations are equal to $70.5 billion, which exclude guaranteed and public sector enterprises’ debt.

Every Pakistani Now Owes a Staggering Rs. 120,789 Because of Debt!

It must be mentioned here that experts had warned that Pakistan’s borrowing trend may take its national debt count to $90 billion by 2019. The number was, however, reached a lot earlier and the warning was clearly not heeded.

Debts increased on shoulders of expensive loans and issuance of bonds.

Experts have said that international financial firms could ask Pakistan to cap its nuclear program if the debt rose to a level where a bailout would be an only option for the country.

keeping in view the lowering forex reserves, experts have opined that $100 billion would be a figure where Pakistan would need a bailout; a move that could sabotage the country’s nuclear program.