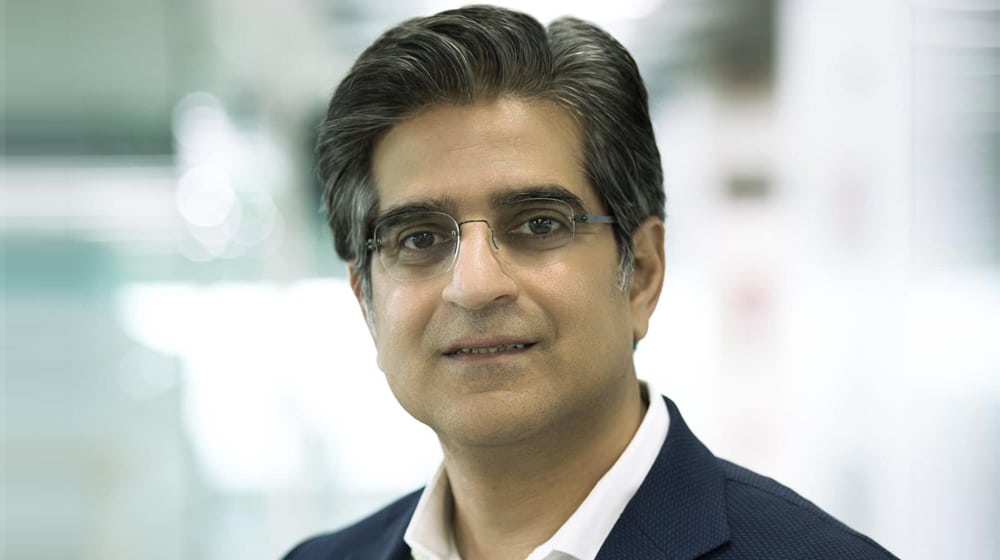 Smartphones, in this age and time, are as important as roads and other infrastructure as they play an equal role in the development of the national economy.

This was stated by Aamir Ibrahim, CEO of Jazz and Head of Emerging Markets for VEON, while speaking with ProPakistani after delivering his address at the Momentum Conference at Expo Center in Karachi.

Aamir said that Pakistan’s mobile internet and broadband industry is growing tremendously as the industry adds and connects 2 million new users to the internet, every month.

He disagreed with the perception that the use of mobile internet isn’t growing in the country. However, he admitted that Pakistan entered into the wireless broadband space rather late and will have to make up for it.

“It is true that Pakistan auctioned 3G and 4G licenses a little later than expected, but the current uptake and growth trends for mobile internet continue to be beyond expectations”, remarked Aamir.

He said that Jazz, in a similar manner, is expanding its 3G and 4G footprint across the country.

“We look at the number of smartphone users in a region, and as soon as the threshold level is achieved, we upgrade the network to 3G or 4G without any delay” – Jazz CEO

He emphasized that the government must understand that smartphones are not luxury items. That they are in fact as necessary for our national growth as roads and other infrastructures are.

“Tax on mobile phones and telecom services must be rationalized. This is more important because our target is to take Pakistan forward with an increase in connected users,” said Aamir.

He elaborated more about taxation issues on mobile phone services as they are at present. Aamir Ibrahim said that the telecoms industry discusses tax issues with the government every year, however, it is still waiting for any positive response from them in this regard.

“This is high time for the government to increase its tax net, instead of burdening selected sectors only — such as Telecom — for taxes”, said Aamir.

He said that only 1 million Pakistanis pay taxes. “If this number is somehow increased, and more individuals are brought under the tax net, then the government will be in a good position to provide relief to highly taxed sectors, such as telecom,” he added.

About his promotion as Head of Emerging Markets for VEON, Aamir Ibrahim said that it is not only a personal achievement but a matter of national pride as well since this means that Pakistanis have started to attract the eye of multinational companies and bag major positions at regional level.

VEON’s emerging markets — that will be directly overseen by Aamir — include Pakistan, Bangladesh and Algeria.

“My responsibilities have doubled as I am now going to manage more than 100 million customers. It is a huge responsibility and I’m excited about it,” Aamir told.