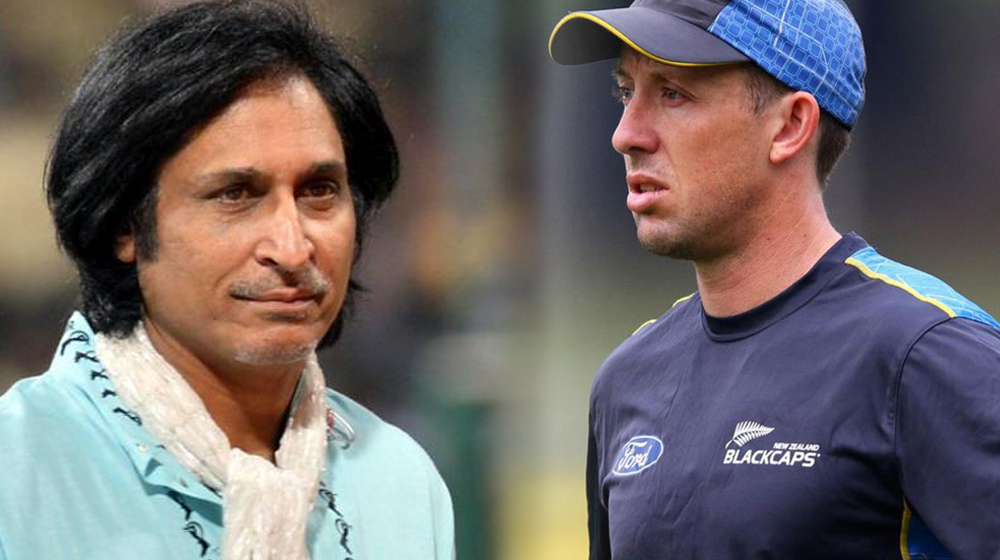 After earning the reputation of the best batsman in the Pakistan Super League (PSL), Luke Ronchi has received great praise from popular commentator Ramiz Raja.

Ramiz spoke a great length as to why Luke Ronchi should be given Pakistani nationality.

Ronchi always plays in the leagues and does not represent any country, so I believe he should be offered Pakistani citizenship and he should come here and open for us, otherwise he would be wasted if he continued to play league cricket.

Come in Pakistan and open for us.

The New Zealand born batsman took PSL by storm after his blistering knocks in the competition. His splendid half-century in the final of the PSL anchored Islamabad United to a 3-wicket victory over the previous champions, Peshawar Zalmi.

Luke Ronchi managed a number of memorable innings in PSL this season. He was the most successful batsman with 435 runs in just 11 matches.

He also won several Man of the Match awards to display on his mantelpiece.

Thanks to his performances, Islamabad United went on to clinch the PSL title for the second time in 3 years.