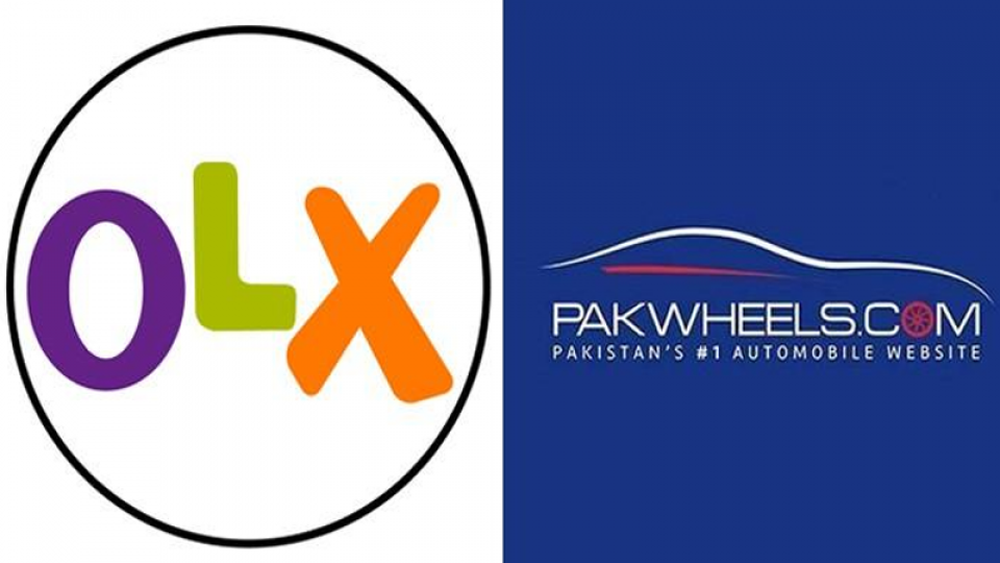 A legal battle has ensued between OLX and PakWheels.com in which OLX claims that PakWheels.com is infringing upon its copyright and intellectual property as some of the ads posted on PakWheels have OLX logo on them.

OLX filed the complaint with Competition Commission of Pakistan.

Bilal Bajwa, GM, OLX Pakistan, while speaking with ProPakistani said that his company made the complaint after months and months of repeated copying of ads by PakWheels. “Number could be in thousands”, Bilal remarked.

OLX thinks that this replication of OLX ads on PakWheels is systematic and is done deliberately in automatic manner.

PakWheels, on the other hands, denies the allegations in totality and maintains that these ad images on PakWheels — with OLX logo — are posted on PakWheels by users themselves.

PakWheels said that users simply copy their ads from OLX and cross-post on PakWheels and vice versa to engage with a wider audience.

“As a matter of fact, there are ads on OLX that have PakWheels logo on them”, said Raza Saeed, CEO of PakWheels while speaking with ProPakistani.

Bilal Bajwa, in response to the argument, said, “I can give an underwriting that we never copy ads from other websites and that there’s no automatic process of replicating ads from other resources.”.

It must be mentioned here that websites with user-generated content may infringe copyrights but in this particular scenario, images and ad details are owned by ad-posters who can cross post their ads on multiple classified websites by copying content from a website (where they first posted the ad), instead of posting a whole new ad.

Similarly, users may also copy images from the website — with a watermark that’s automatically added by classified websites — to other websites and so on.

Salman Baig, a digital entrepreneur, when asked about the matter said that this is a classic case of DMCA as both the websites rely on user-generated content.

“In USA, they deal with such copyright infringements under a protocol called “Safe Harbor” in which online websites with user-generated content must quickly block the access to infringing content when reported”, said Salman Baig.

Not to mention, Pakistan’s law doesn’t provide any “Safe Harbor” for online companies, but conventionally, international industry practices are reviewed and considered as references in Pakistan.

When we asked PakWheels, they said that OLX never reported any such content. “But OLX has realized that they don’t have a case and hence tried to settle the complaint out of court with us — that we have politely denied,” told us Raza Saeed, the CEO of PakWheels.

Bilal Bajwa said that he wanted to settle the case as the outcome — whatever it may be — will set a precedent that will potentially help or harm future cases. “Our intention for local industry is to grow together in a manner that’s suitable for every market player”, remarked Bilal.

CCP is still hearing the case and a decision is likely to be issued soon.