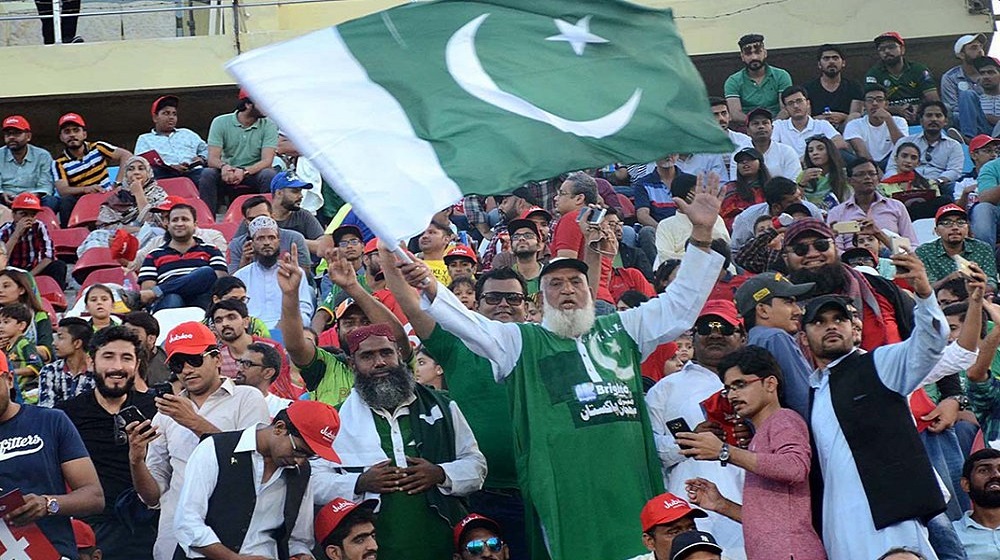 The West Indian cricket team is playing a three T20I matches series with Pakistan in Karachi. The first match was an easy win for the green shirts but the Carribean team has surely won the hearts of Pakistanis.

#Cricket Comes Home: International cricket is officially back, in all its glory, to the city of lights. A series of three T20I matches between Pakistan and West Indies have just kicked off in the country’s largest cricket stadium, the National Stadium Karachi.

Yesterday, the fervent supporters of cricket welcomed the Carribean team for the first T20I match, easily won by Pakistan with a huge margin of 143 runs.

The passion of Pakistani spectators was unrivaled and the guest team was quite overwhelmed by it. Here are some of the glimpses from yesterday’s episode of ‘Cricket Comes Home.’ 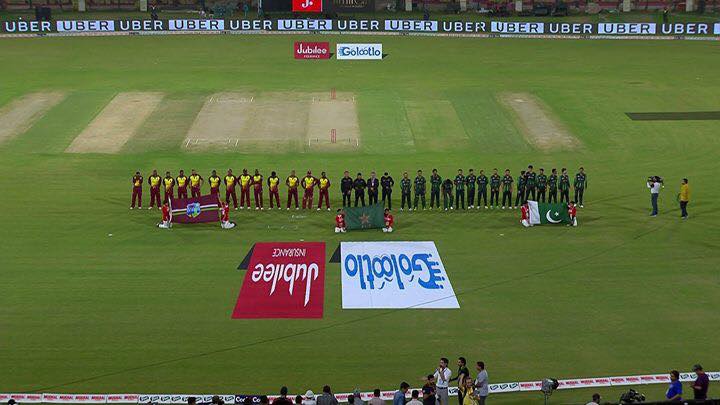 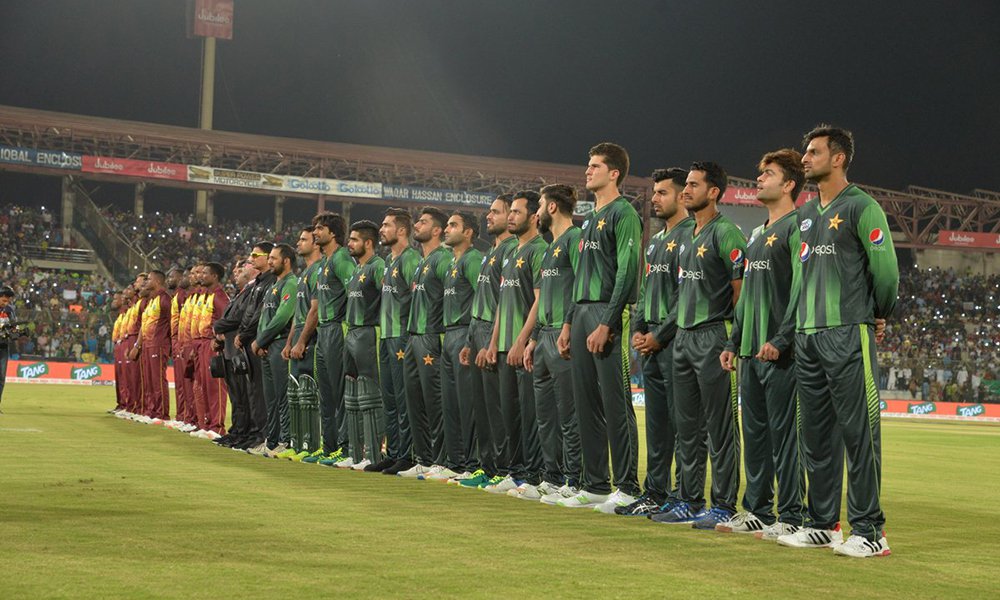 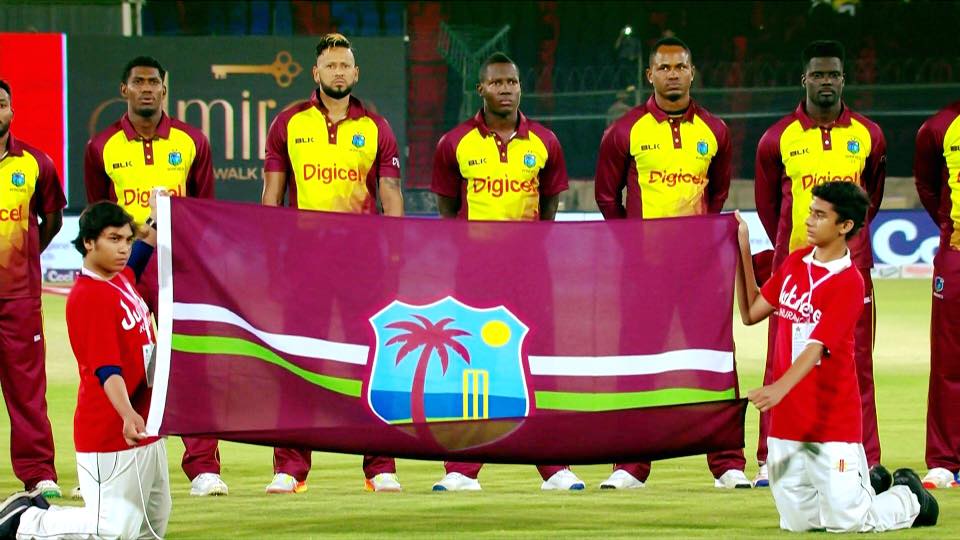 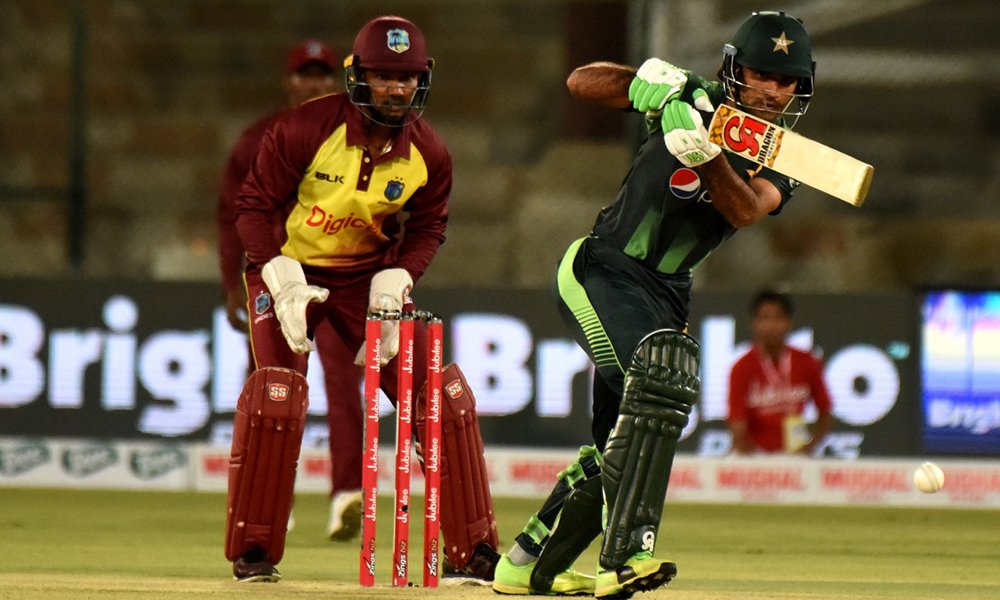 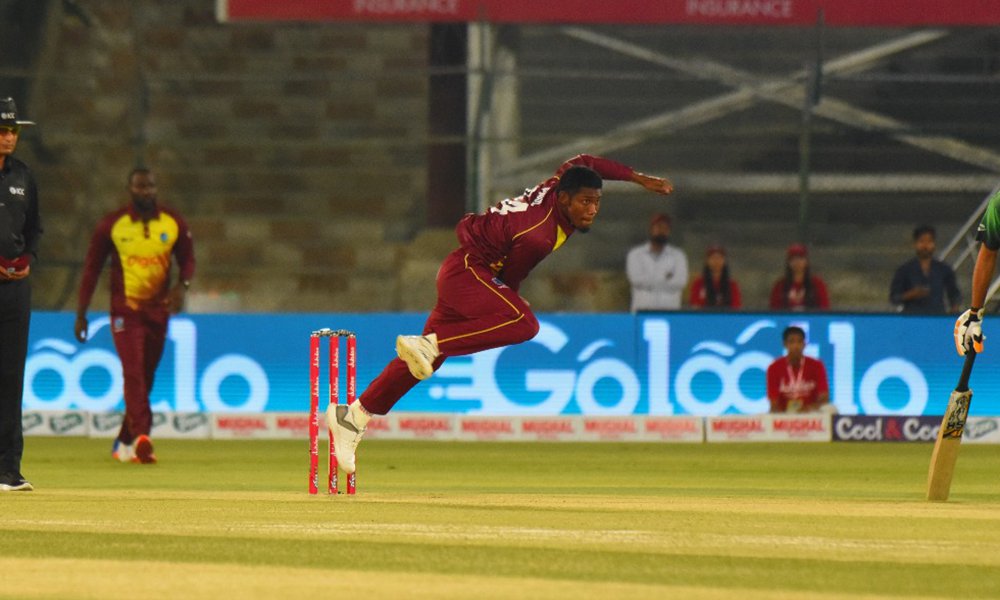 It was a houseful event where Karachiites opened their hearts for the most loved game of the country, CRICKET! The roads of the city were also well-decorated with hoardings and figurative cutouts, a trend that escalated after PSL Final in Karachi. 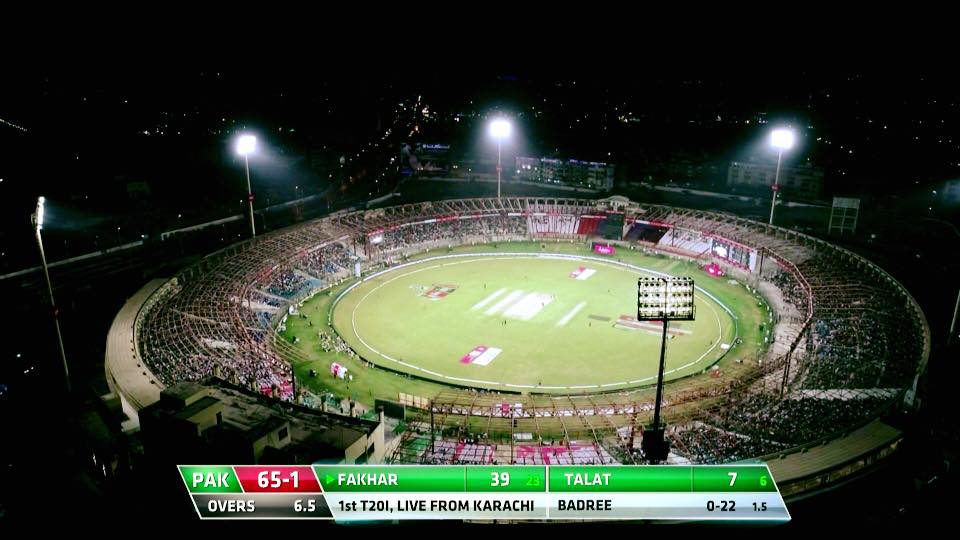 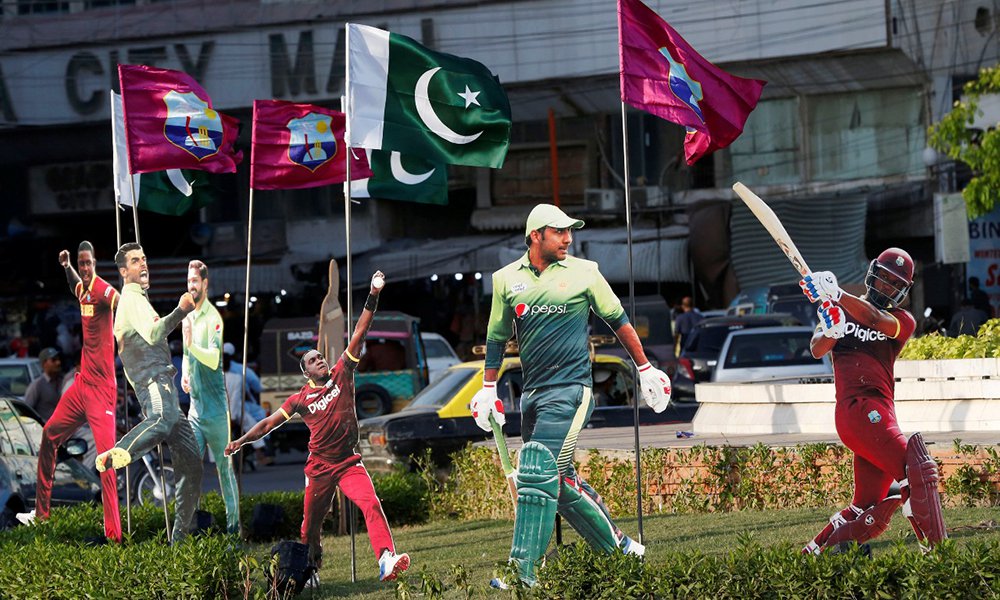 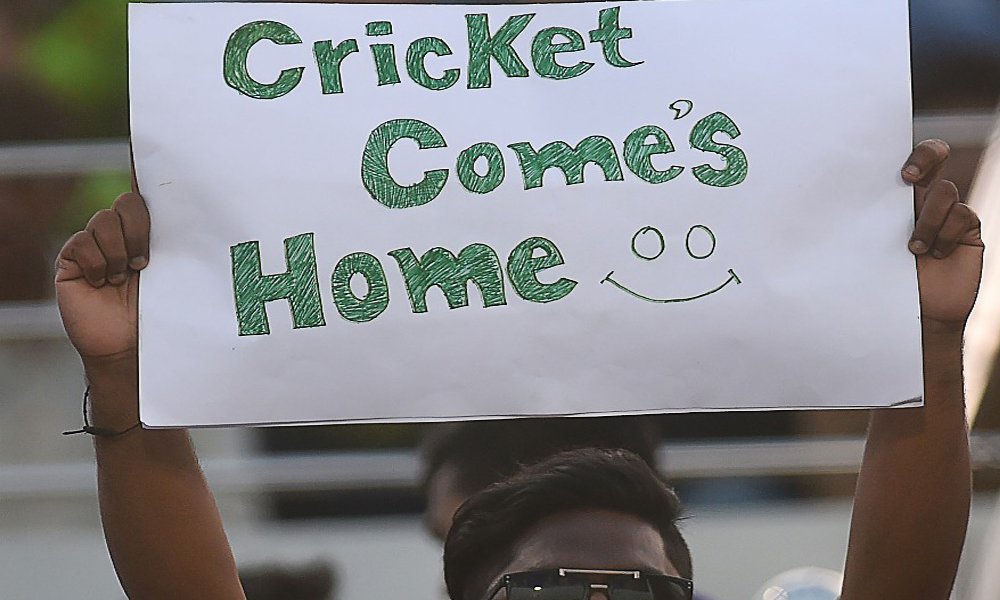 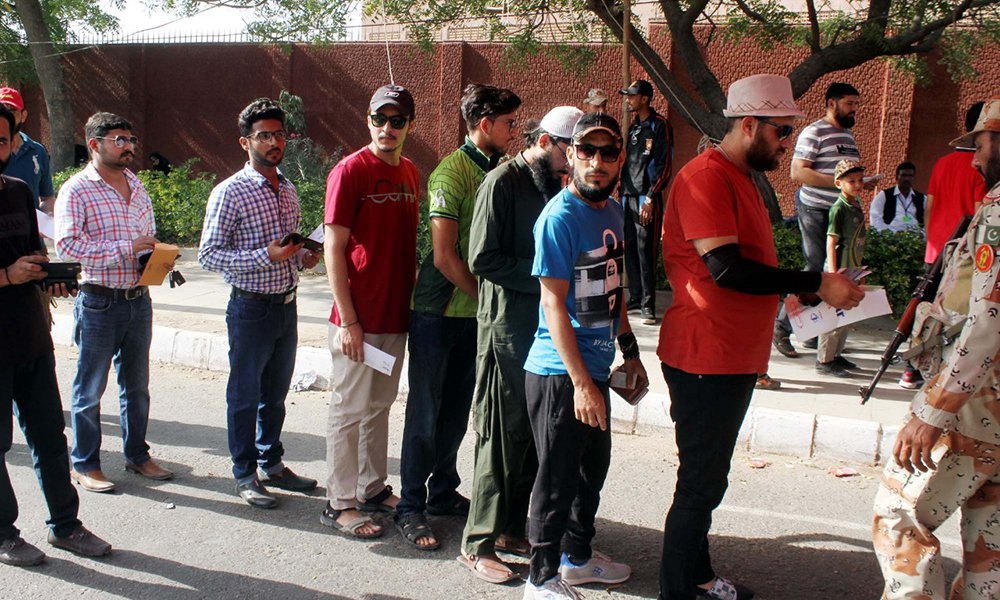 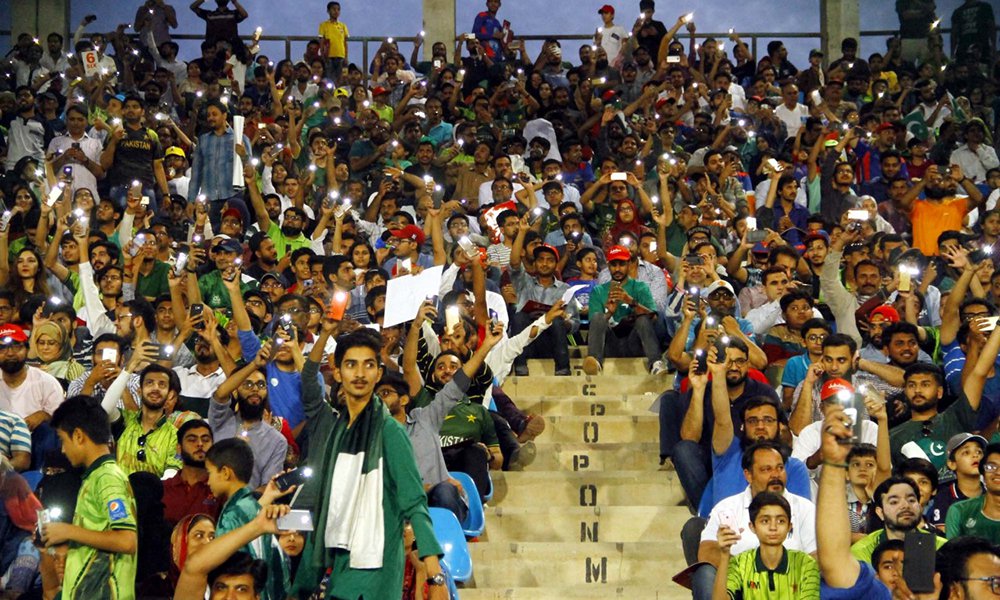 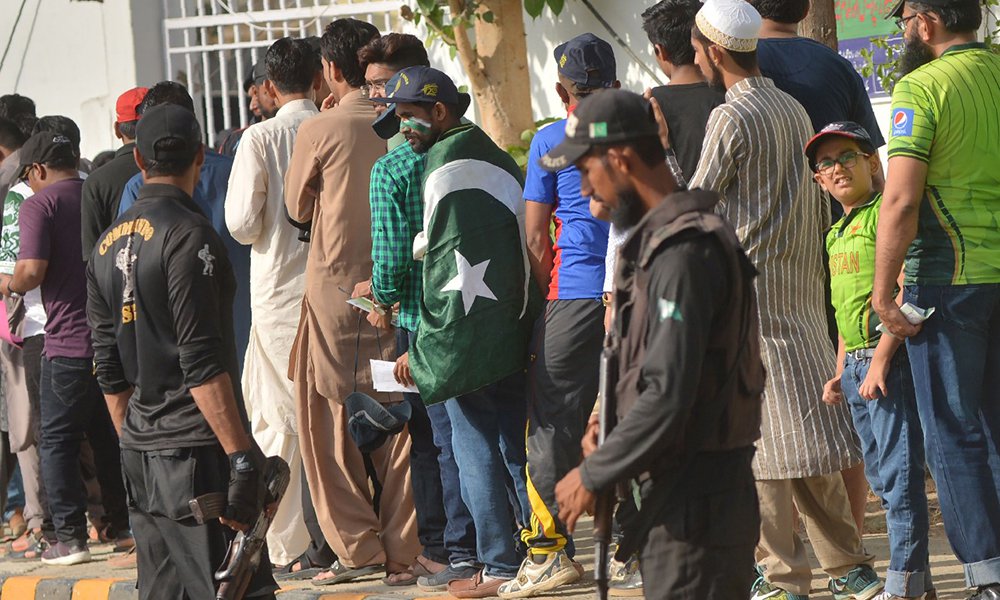 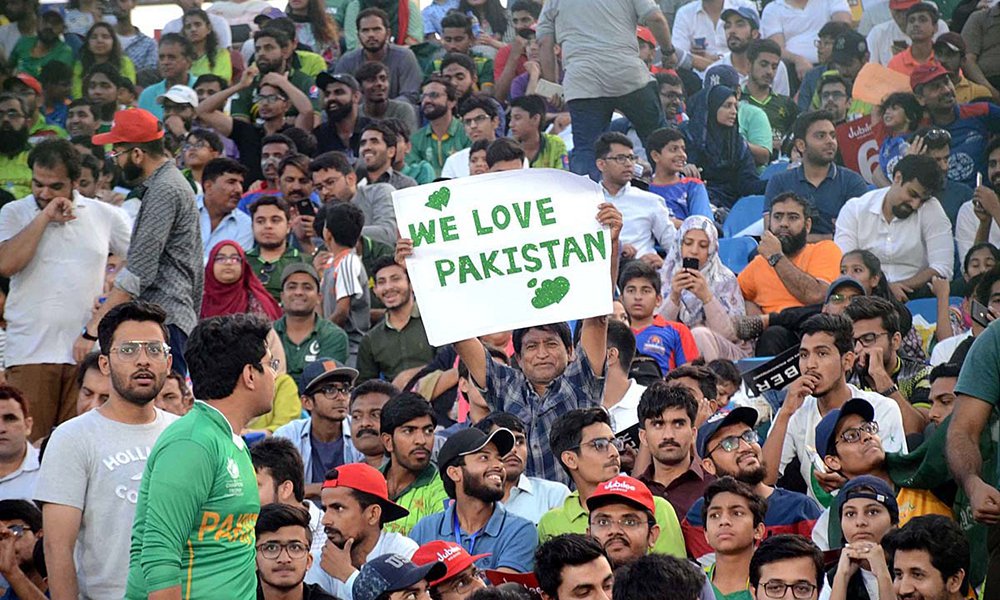 An unfortunate incident also occurred when one of the West Indian players got injured during the match – Thanks to the paramedics’ team, he was shifted from the stadium for a timely treatment. 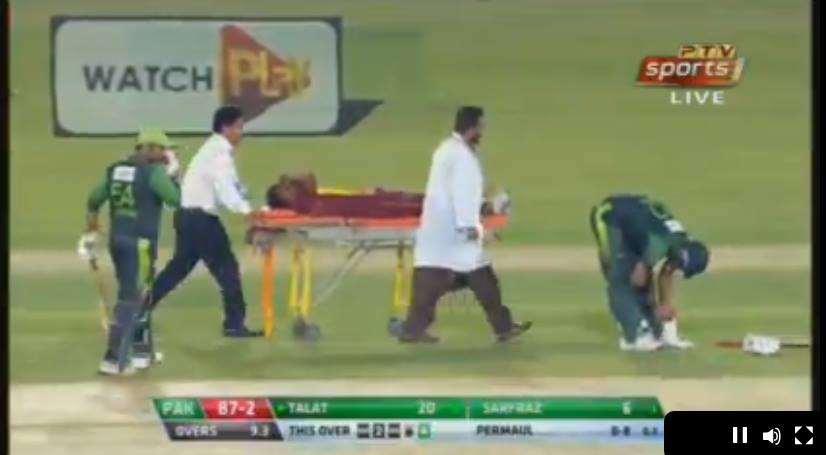