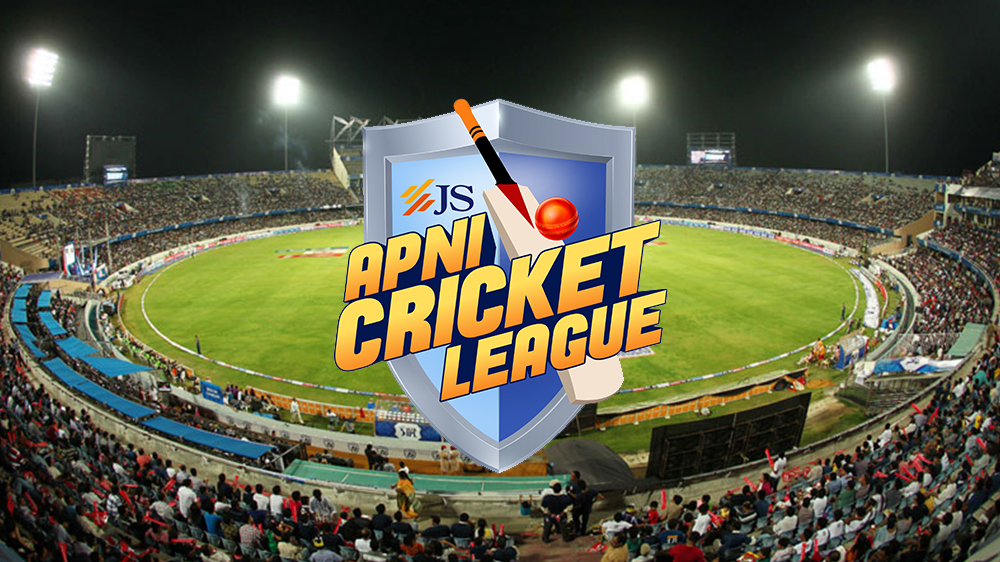 After a season of upsets, high octane contests and close calls, the recent PSL 2018 season is finally over. This time around, some Pakistani brands have upped their game by attracting thousands of fans to their products.

JS Bank, one of the leading banks in Pakistan, has succeeded in capitalizing on the cross-promotional appeal of PSL 2018. Its mobile fantasy cricket gaming league application – JS Apni League – has stayed on the top of the charts, and on the minds of cricket lovers during the entirety of the cricket tournament.

JS Apni Cricket League – Do You Want an Audi?

JS Bank came up with its newest campaign #ApniToNikalParri during the current PSL 2018 season. It succeeded in promoting their products by tapping into the consumers’ consciousness and launching a game-cum-contest where people won fantastic prices just by battling against each other with JS Apni League mobile game.

The company offered enticing prizes for players including the iPhone X, and Audi A3, making its JS Apni League attract a user base of thousands in under a month.

After a much anticipated wait, JS Bank finally announced the proud owner of a new Audi A3 on its Facebook page:

Some of the statistics that made JS Bank’s PSL promotion a hit with Pakistani consumers:

Based on the above data, JS Bank came up with one of the most effective ways to push out a high-engagement app for Pakistani consumers. By successfully combining an addictive gameplay system with gamification aspects. One thing is for sure – Pakistani brands will be taking a look at the success of JS Apni League and hoping to emulate it in the months ahead.