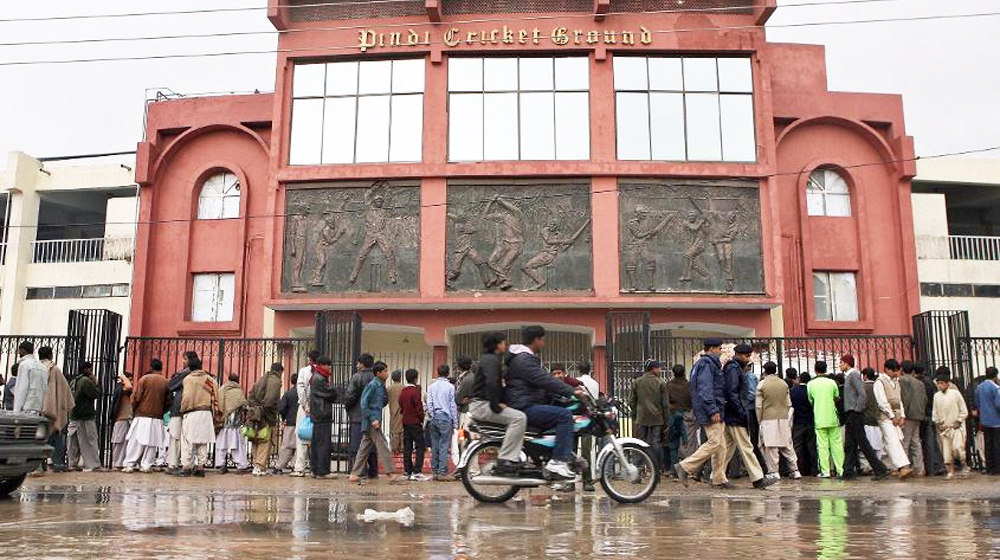 The Pakistan Cricket Board (PCB) is planning a facelift of the Pindi stadium, among others, to make them suitable venues for international as well as Pakistan Super League (PSL) matches.

Najam Sethi, the PCB chairman, said the board would spend around Rs. 1 billion (approximately US$ 8.6 million) for the uplift of the Pindi stadium over the next three years.

Last month, Sethi had indicated that half of all PSL 2019 matches would be held in Pakistan, with the tournament moving to additional venues in its fourth season. He named Hyderabad, Multan, Rawalpindi and Peshawar as likely venues.

PCB Expecting Over $5 Million in Profit From PSL 3: Najam Sethi

The added investment is an attempt to improve infrastructure as the board works to bring more cricket back to Pakistan. Sri Lanka and the West Indies have visited the country in recent months, while Zimbabwe came by for a limited overs series in 2015. Huge crowds also greeted the ICC World XI in Lahore last year.

All these matches, however, have been limited to Lahore and Karachi.

“From next year onward our plan is to organize the PSL and international matches in Multan and Rawalpindi. That is the reason why we are planning to invest in these two stadiums,” said Sethi.

“Since [Pindi] would be used for international matches, efforts are on to give the stadium and surroundings a clean and attractive look,” he added after a meeting with local officials.

Rawalpindi last hosted an international match in December 2006, when the hosts took on the Windies in a one-dayer. The last Test there was the one against India in 2004, when Rahul Dravid struck 270 in a win by an innings and 131 runs for the visitors.

The National Stadium in Karachi too is undergoing renovation. Having hosted a landmark three-match Twenty20 International series against the West Indies earlier this month and the PSL final in March, the venue is set to get added facilities.