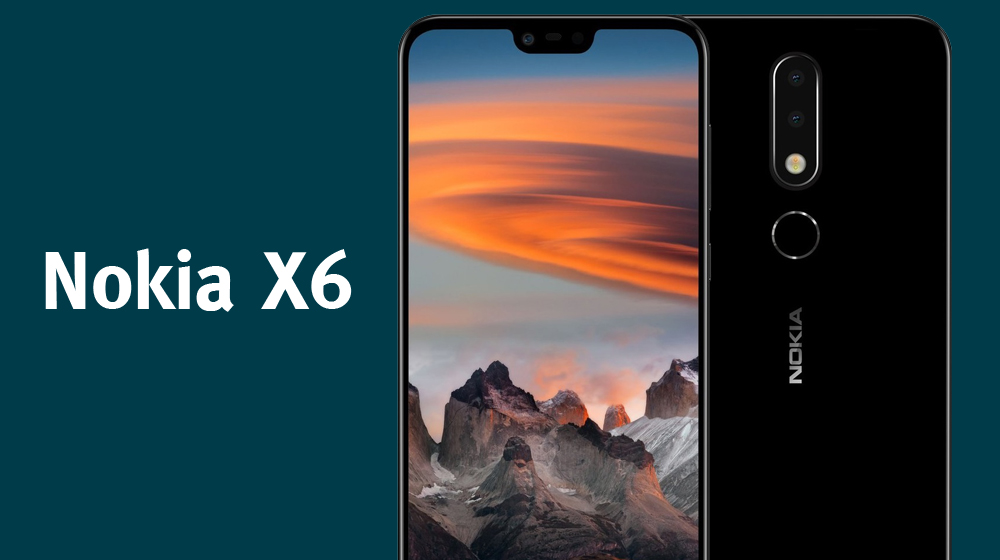 Nokia has confirmed the date for its official press event in which it will unveil Nokia X6. This will the company’s first notched display phone.

HMD Global has been teasing a smartphone named “Nokia X” for quite some time now and had previously revealed a “launch date” of 27th April. That day, instead, was actually for Nokia’s China-based conference to reveal its upcoming midrange phone.

The phone, which was previously thought to be named Nokia X, is called Nokia X6 and some of its pictures have already been revealed. Apparently, the company is launching an entirely new lineup – the X series – and has been promoting it in its conferences.

Moreover, the company has confirmed that they will reveal the Nokia X6 in an upcoming press event in Beijing, China.

Nokia N-Series is Coming Back

Much like the trends, it has a notched-display, a premium glass build, and a familiar dual camera set up on the rear. It does have a rear-mounted fingerprint sensor, but there’s no clear indication for the rest of its detailed specifications for now.

Its design and some of the features have already been revealed. HMD Global has already shown the device to the public but locked its content without revealing any specifications. In the pictures we posted earlier, the Nokia X6 seems to have a 19:9 display with a trendy notch and dual rear cameras.

Moreover, its rear has a glass finish – which indicates possible wireless charging – but a leaked spec-sheet hinted towards non-flagship 10W charging input so it might not compete with the likes of Galaxy S9 and Sony Xperia XZ2.

You can take a look at its pictures for yourself here.