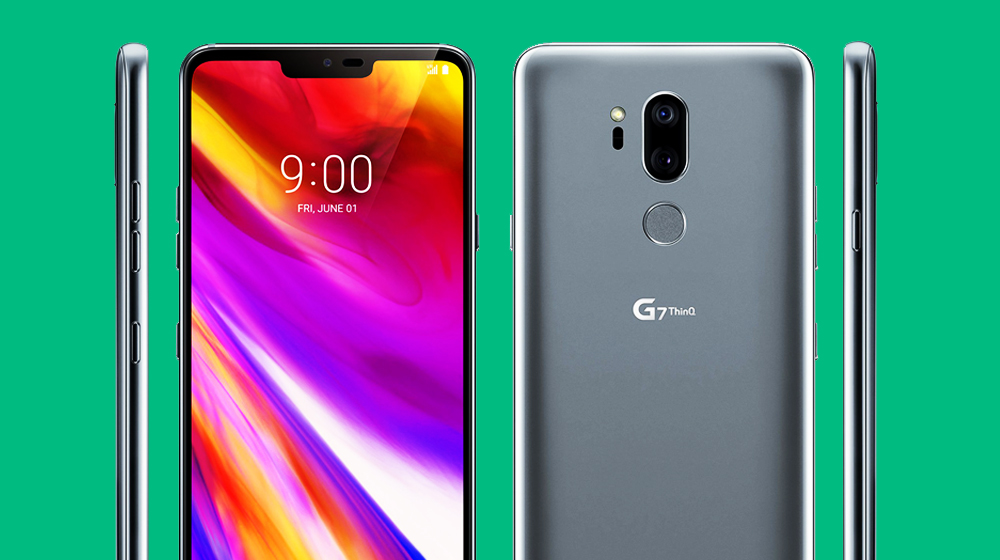 LG G7 ThinQ is launching soon and will come with LG’s latest hardware. It is expected to be AI-powered and have a notched display.

LG is all set to launch its upcoming flagship called LG G7 ThinQ tomorrow, which is the company’s first notched design entry in the smartphone world.

In order to meet the sales budget, the company is going for a “mainstream” notched display and AI-powered cameras to compete with the likes of Huawei P20 Pro.

LG has always been left behind in sales but, it has made some of the most underrated devices in recent times – the LG V30 proved to be an excellent flagship and was easily on-par with last year’s Galaxy Note 8 and Pixel 2.

As part of the ThinQ line, LG has already launched the V30S ThinQ to serve as an up-to-date LG V30 with newer AI features and latest design. Now, the company is looking to make a comeback by launching its latest flagship, G7 ThinQ tomorrow and its expected to pack some of the best smartphone hardware available. Let’s take a look at what we know about it so far,

LG G7 ThinQ’s official-looking design renders have already been leaked and the company seems to be changing several things when compared to its previous flagship.

This time, LG is going with an iPhone X-style bezel-free display and even moved the power button to the right edge of the body. Previous flagships, such as the V30, had a fingerprint sensor plus power button combo mounted on the rear.

The fingerprint sensor is still mounted on the rear under a vertically arranged dual camera set up. The left edge has a third button under the volume rockers which, according to rumors, will be used to launch Google Assistant.

There’s no word on whether LG’s software will let users map this button to other functions or not. The company says that the bottom bezel has been reduced by 50% as compared to its predecessor. 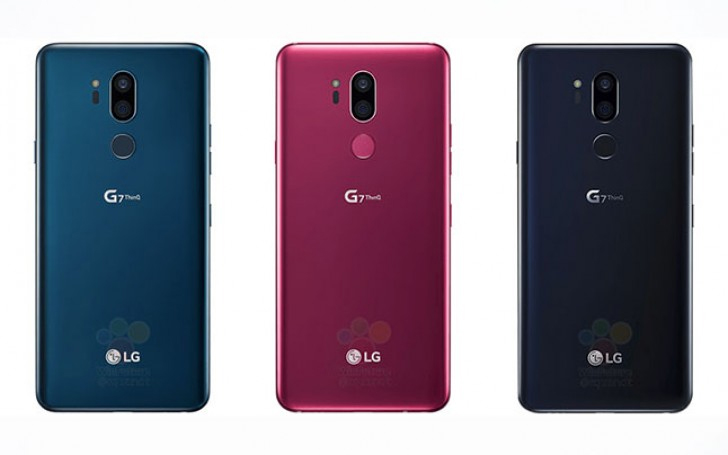 Moreover, some hands-on pictures also surfaced online which show that it has a premium glass finish with a metal frame in between. The images also indicate that the G7 ThinQ’s firmware lets users “hide” the notch by blacking out the status bar on top of the screen. 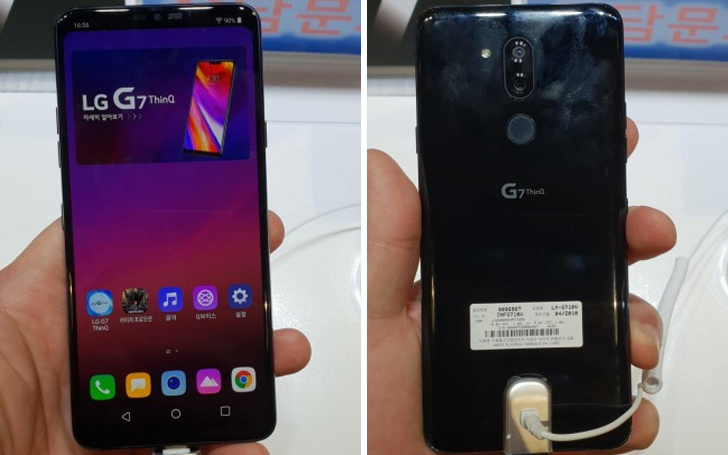 The company itself revealed details related to the G7’s display and said that it will be called “Super Bright Diplay” – the company’s latest LCD which covers 100% of DCI-P3 color space. It will measure 6.1-inch diagonally and support a resolution of 3120 x 1440 pixels (QHD+).

The company wants to target users who desire “higher-level degree of control with their displays” and G7 will have six different display color configurations including Auto, Cinema, Eco, Game, Expert, and Sports.

LG changed the camera set up’s arrangement this time and placed the dual lenses vertically. The G7 ThinQ’s camera will be AI powered, just like V30S ThinQ, but there’s no confirmation on what type of lenses it will come with this time.

LG phones usually have a wide-angle secondary shooter and a basic primary shooter. The design leak also shows that it will have laser auto focus (the black dot next to the camera) and OIS is also likely.

There’s no word on it’s internal hardware, but a Qualcomm Snapdragon 845 SoC paired with at least 4 GB RAM is highly probable. As seen the leaked render shows, it has a USB Type-C connector and a 3.5 mm headphone jack is also visible.

Moreover, LG might also include high-quality DAC audio for the G7 to complete the package. Battery size should be close to 3,000 mAh to support the massive QHD+ display and high-resource internal hardware.

LG confirmed a launch date of May 3rd (tomorrow) and we will be able to get details to it soon. It’s price has been estimated to be close to EU 680 (~Rs. 95,000) for Germany. There’s no news on when you can expect it to hit the Pakistani market.

We will update you tomorrow when its launched, stay tuned for the latest news on LG G7 ThinQ.