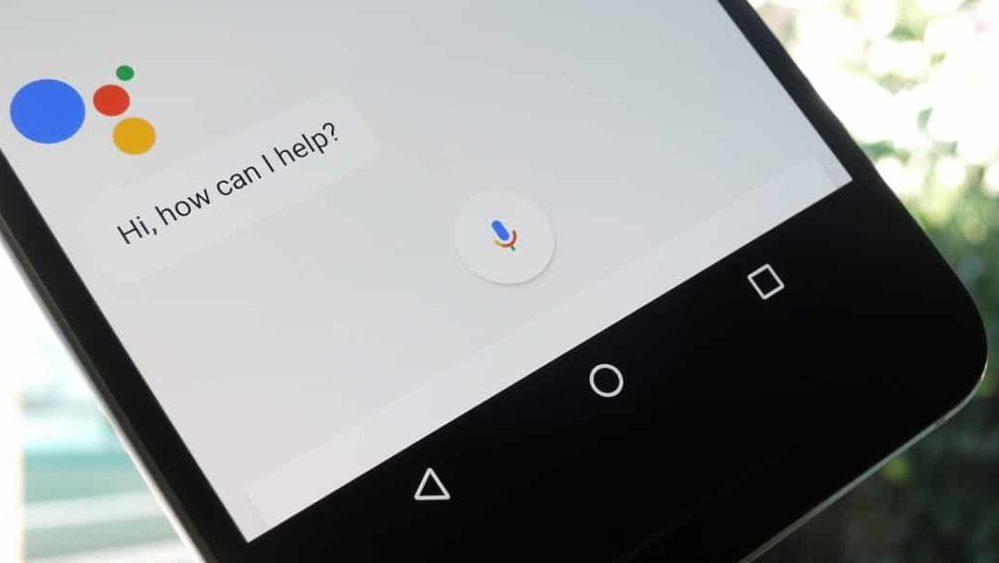 After unveiling it for devices running on the (comparatively) newer Android 7.0 and 6.0, Google’s Assistant is finding its way into one of the older Lollipop 5.0 running devices, too. It’ll also be making its way to tablets running Google’s operating system.

The feature will add a bit more zing to your faithful device. Google has been updating the Assistant with new abilities all the time. You can do simple things such as setting alarms/reminders, add/creating shopping lists and asking the weather to comparatively more complex ones. Recently, it was also taught it the ability to name the song in your background (like a built-in Shazam).

Android tablets are also getting the same treatment, something no one expected. The search giant hasn’t announced more details regarding the minimum OS version required for the feature..

Google Assistant was first launched as a part of the Allo messaging platform on phones in May 2016. It uses the Google natural language algorithm to give it a more humane feel.

The Feature Could Take Time To Arrive

The original rollout began back in February of this year. The feature will still take some time to roll out to all the devices worldwide, meaning some patience is required. To improve your chances, it is recommended that you change the system language to English. Anyhow, the update should arrive within the next few weeks.

Once it arrives, you will be able to see the Assistant option under “All apps”. The move will hopefully give a bit more life to your decidedly aging Lollipop phones, until you set your heart and mind to a replacement.