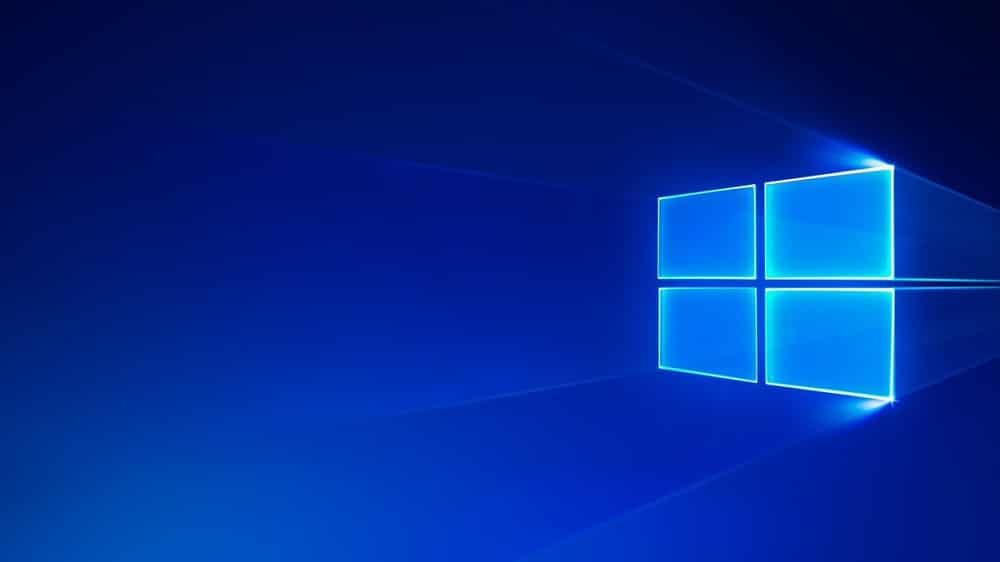 It’s that time of the year again. Microsoft is rolling out a new update for Windows 10 users.

Called the April Update, rather than the customary Spring Update, it’ll bring a bunch of new fixes and UI improvements.

The design language is being overhauled to the new “Fluent Design”, which should make things look a little more modern. 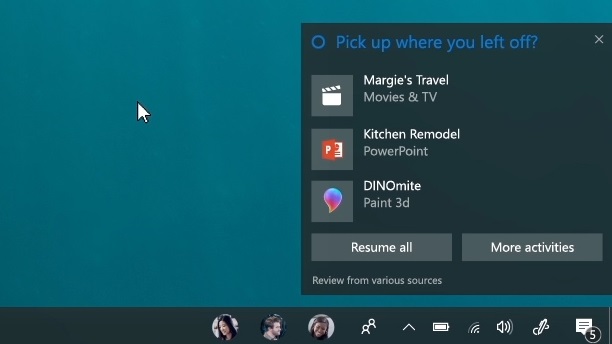 Likely the most obvious feature in the update is the new Timeline feature, which integrates all your activity over the past 30 days in one place.

There’s also Focus Assist, which relegates all your notifications for a distraction-free work environment.

There are improvements to Dictation, which’ll allow you to voice inputs to any field by pressing Win + H. Edge is also getting new features such as a Mute tab and autofill on payments.

Controls for your smart home are being added while the Xbox Game Bar is being updated. There’ll be a dark mode for File Explorer while for enterprise clients a new IT Management tool is being added.

The infamous Windows 10 S has also been replaced with a separate S mode (coming with this update) which, according to Microsoft, offers a secure and faster alternative but with Microsoft Store apps only.

The update was previously scheduled to be released on April 10th, however, it was delayed due to a higher occurrence of the infamous Blue Screen of Death than usual.

Users in the Windows Insider Program already have the update, rolled out in the Build 1803, however, it might still take a few weeks or even months to get to different users worldwide. A broader rollout will start on May 8th.