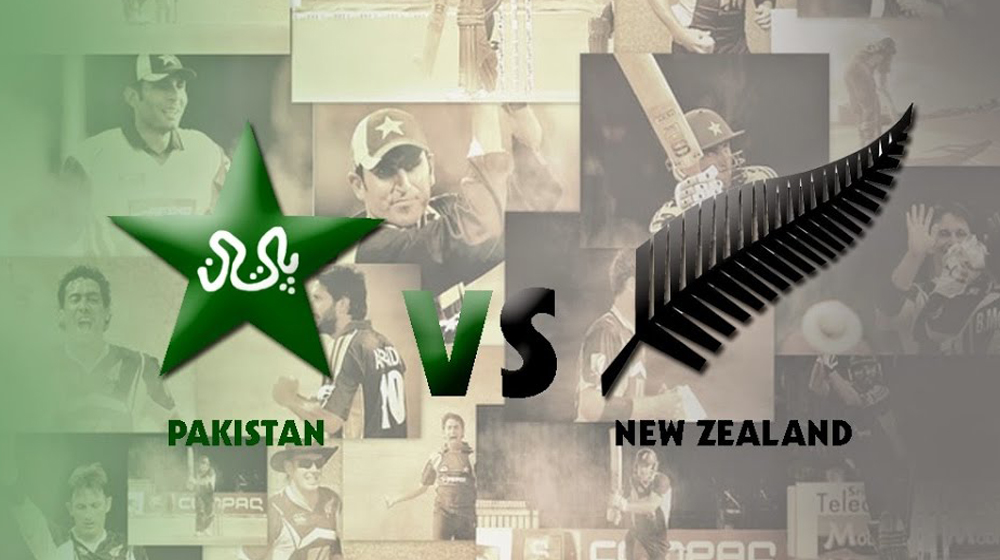 The board members of New Zealand Cricket will hold a meeting soon to decide whether they want to send their team to Pakistan later this year or not.

As of now, the venue for these matches is UAE, which has been Pakistan’s default home venue ever since the terrorist attack in 2009.

A spokesperson for the New Zealand board stated:

New Zealand Cricket has received a request from the PCB chairman for New Zealand to play in Pakistan.

At the moment, New Zealand is doing due diligence on the request and consulting with security providers, the government, and the players. We will respond to the PCB when this process has been completed.

The last time New Zealand traveled to Pakistan, it also ended in catastrophe as there was a massive bomb blast outside the hotel where New Zealand team was staying. The blast killed a total of 15 people out of which 11 were French engineers.

The two-day Test match series was cut short and the New Zealand team was flown back on the very same day. However, despite such grim circumstances, New Zealand did travel to Pakistan the following year to play an ODI series.

They were scheduled to travel in 2009 but the attack on Sri Lankan team that year closed all doors for international cricket in Pakistan.

Pakistan is also due to host Australia in UAE this winter for an ODI series. Najam Sethi expressed desire to play some of the series in Pakistan but CA strictly disagreed and said:

The safety and security of Australian players is our number one priority. From an Australia team perspective, we are not contemplating moving our current bilateral-tour arrangements from taking on Pakistan in the Middle East, when they host the next series.

Australia and New Zealand are both the only two Full-Members who have not visited Pakistan for the longest period. Australia’s last tour to Pakistan was two decades ago in 1998 whereas New Zealand’s was in 2003 for a limited-over series.