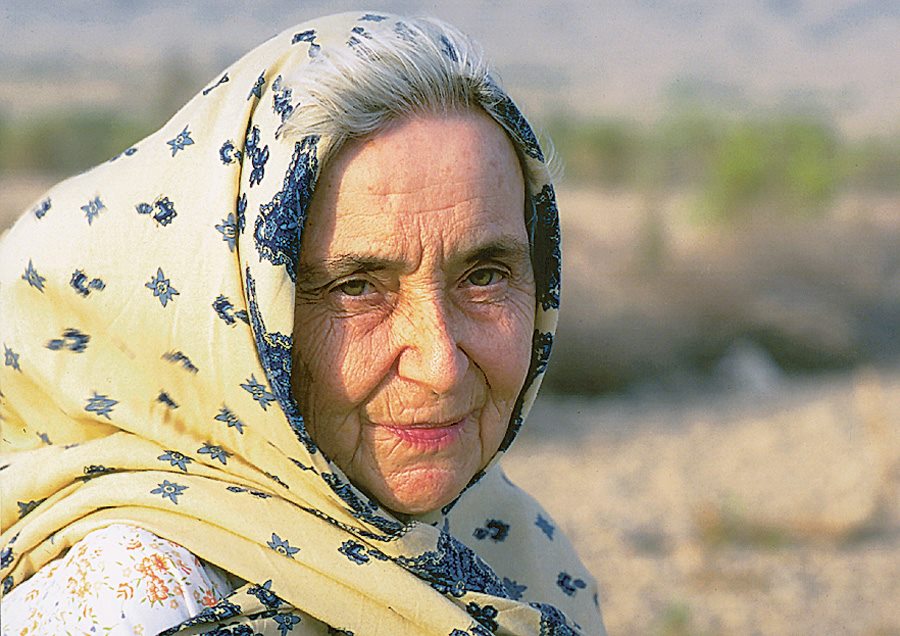 The SBP with the approval from federal Government has issued a commemorative coin of Rupees 50 which will be available for public issuance across the country through SBP Banking Service Corporation offices from May 9, 2018. 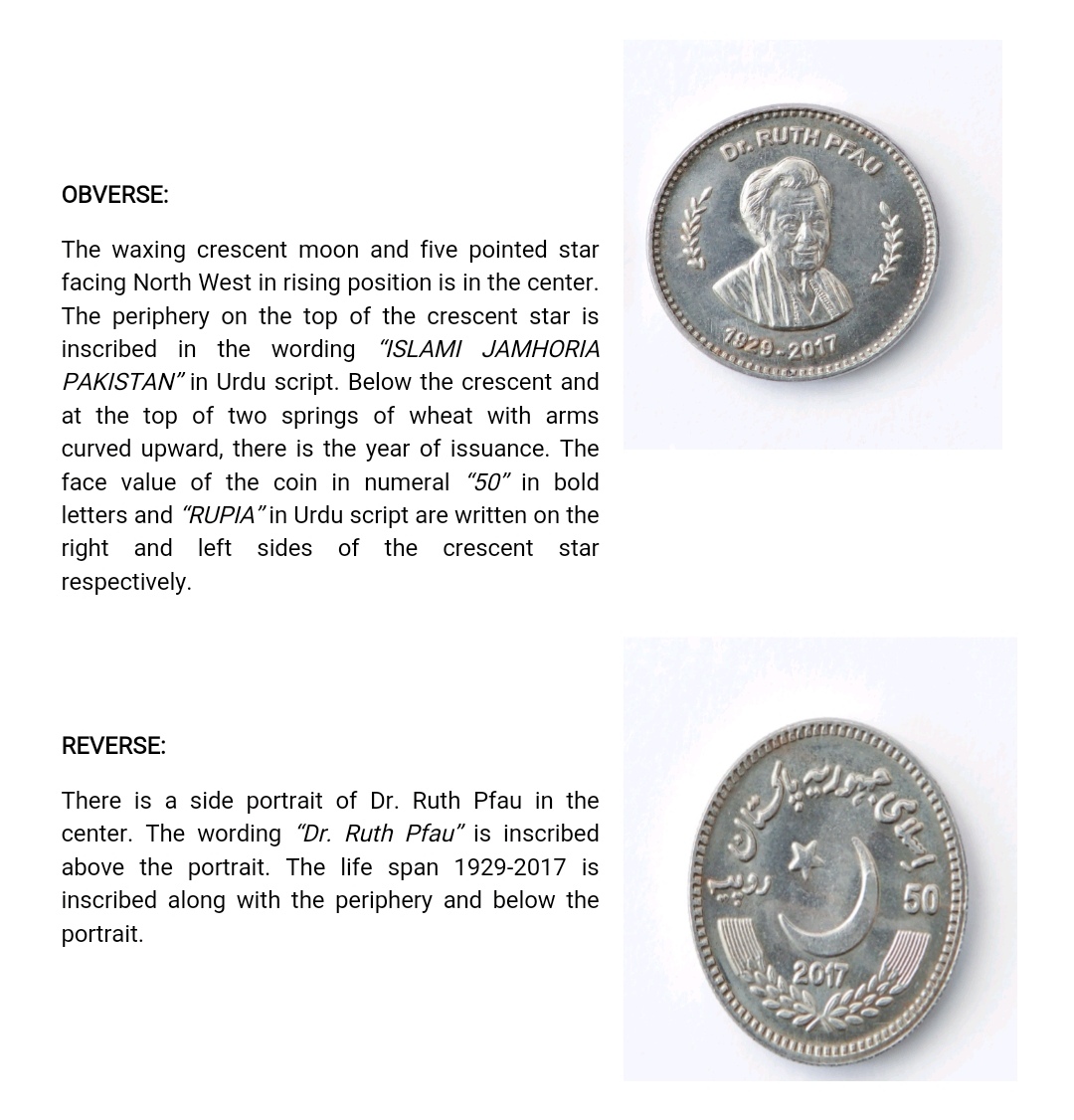 Dr. Pfau was an emblem of devotion, commitment and service to Pakistan. Her untiring efforts brought leprosy under control and Pakistan became the first country in Asia to earn this status.

Dr. Pfau’s contribution to the society was gratefully acknowledged by the people and state during her life time. She was awarded Hilal-i- Imtiaz, Nishan-i-Quaid –i-Azam and Hilal-i-Pakistan.

Speaking on the occasion Governor SBP said that Dr. Ruth Pfau dedicated her life for amelioration of lepers’ lot in Pakistan. “With her efforts Pakistan became the first country in the region to control the disease”, said the Governor adding, “No amount of awards and recognition can we repay her extraordinary services for the country”.

Governor further added that, issuing of commemorative coin is something of a unique nature which in the past have been issued only for great people like Quaid-e-Azam, Allama Muhammad Iqbal, Fatima Jinnah, and Abdul Sattar Edhi.

Mr. Martin Kobler in his speech thanked the SBP and the government of Pakistan for recognizing Dr. Pfau’s services to the country. He said that she was a real ambassador of Germany and a real source of connection between the two countries.