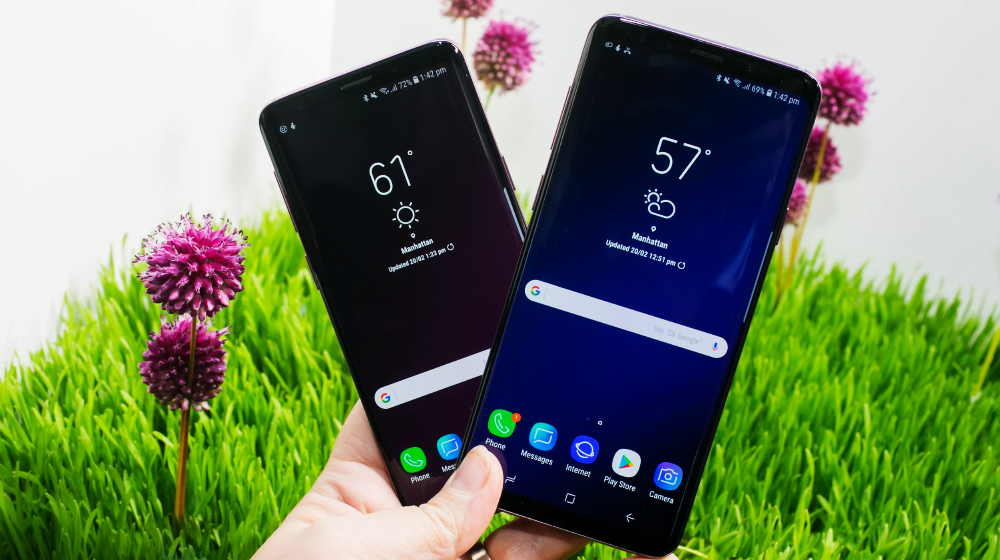 Samsung’s latest flagships, the Galaxy S9 and S9+ will now support Google’s augmented reality platform called the ARCore. The flagships did not come packed with this feature but now have been added to Google’s list of supported devices so you can now try out ARCore apps if you own a Galaxy S9.

AR, or augmented reality apps, place virtual 3D and 2D computer-generated objects in the real world using a smartphone’s camera and allow users to interact with them to some degree. AR apps are already available in the Play Store but Google’s ARCore compatible apps place objects more precisely and, well, realistically.

It can be used to take measurements of objects, play a game of chess on your dining table, or perhaps turn your TV lounge into a video game. The Galaxy S9 already came with some AR features such as its AR Emoji feature, but ARCore support will allow better functionality and more apps.

To make use of augmented reality goodness in your Galaxy S9, you will first have to download ARCore by Google. To do this, simply go to the Play Store and search for “ARCore”, hit the download button and then you are good to go.

Check Out Google’s Best Apps and Games of 2018

If you are wondering, Google already included Samsung’s older flagships, including Galaxy S8, S8 Plus, and Galaxy Note 8, in its list of devices that support ARCore. However, S9 and S9+ did not inherently come with it but now has been added to the list.